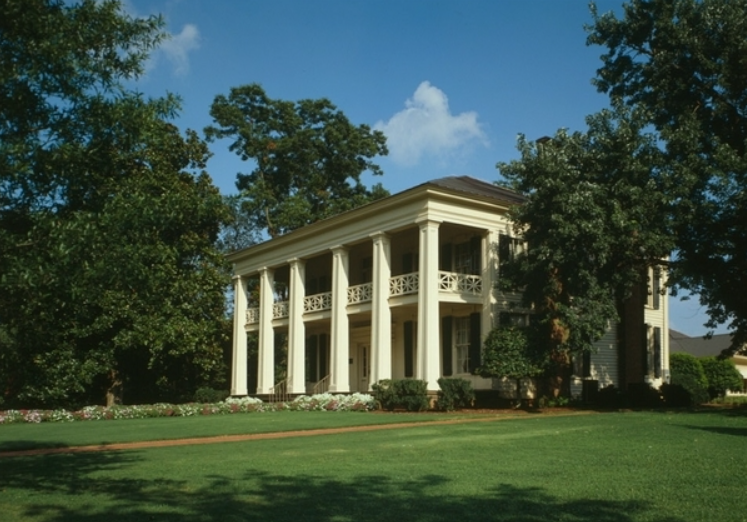 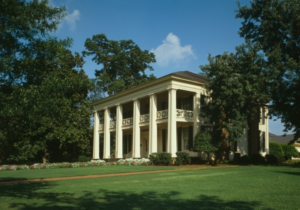 The Arlington antebellum home on Cotton Ave. in SW Birmingham will ring in the Christmas holiday season on Friday, Dec. 1 with a candlelight program and reception.

A Birmingham tradition, visitors will “step back in time” as local decorators trim the rooms of the historical home with creative work from “Christmas Past.”

The Friday event will feature costumed “spirits” of Arlington’s former owners, holiday entertainment, tours of the house and a reception. Guests are invited to enjoy holiday music, entertainment, festivities, and light refreshments served in the Garden Room. The old country kitchen will feature photos and visits with Santa, children’s activities and warm cookies. The event starts at 6 p.m. and tickets are $20.

Saturday, Dec. 2 and Sunday, Dec. 3 the public will have free access to the home for touring, entertainment, holiday festivities and light refreshments.

The house, which is usually open throughout the year for visitors and tours, was built by Alabama Circuit Judge William Mudd as a wedding gift for his wife after buying the property for $600 in 1842. It was invaded by Union troops of the War between the States (Civil War) in 1865, and served as a headquarters for a Union General while he planned his attacks on Tuscaloosa and Selma. 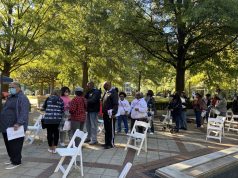