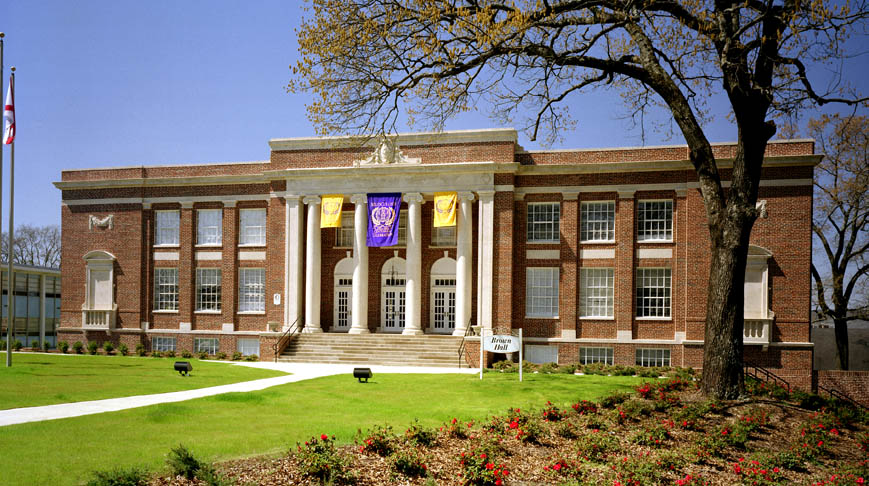 Miles College generates $67 million in financial impact for the local and regional economies, according to a study commissioned by the United Negro College Fund (UNCF).

This estimate includes direct spending by Miles College on faculty, employees, academic programs and operations—and by students attending the institution, according to the UNCF study, “HBCUs Make America Strong: The Positive Impact of Historically Black Colleges and Universities.”

“Empirical and informed data bears out that the strength of a community’s HBCU correlates directly to the strength of the black middle class in that community,” said Miles President George T. French, Jr.  “When you have a strong HBCU, you have a strong black middle class and a dynamic workforce from which to draw, exponentially enhancing the greater community.”

According to the study, every dollar spent by Miles College and its students generates $1.48 in initial and subsequent spending for its local and regional economies.

The substantial economic returns flow to Miles College’s graduates, who’ll enter the workforce with sharper skills and vastly enhanced earning prospects, according to the study.

“Our contribution is significant because regions with higher levels of educated work forces tend to be more innovative, and enjoy faster economic growth,” French said. “Workers in these communities are more productive and earn higher wages, all of which speaks to the vital importance of Miles College within our region, as reflected in the UNCF-commissioned report.”

The total lifetime earnings for graduates is estimated at nearly $500 million, according to the study. In fact, the 196 Miles College graduates in 2014 can expect total earnings of $497 million over their lifetimes —77 percent more than they could expect to earn without their college credentials.

Or viewed on an individual basis, a Miles College graduate working full time throughout his or her working life can expect to earn $1 .1 million in additional income due to a college credential, according to the study. This estimate reflects incremental earnings averaged across degree and certificate programs.

According to the study, Miles generates 730 jobs for its local and regional economies. Of this total, 377 are on-campus jobs, and 353 are off-campus jobs. For each job created on campus, another 0.9 public- or private-sector job is created off campus because of Miles College-related spending Looked at in a different way: Each $1 million initially spent by Miles College and its students creates 16 jobs.

“Our priority above all else is the preparation of our students to be the best and brightest as they transition from matriculation within our hallowed halls to positions of leadership within the marketplace,” French said.  “Miles College is answering the increasing local demand for highly educated and skilled workers essential to our local, regional and national trajectory of economic prosperity. Our social justice imperatives are not inconsistent with our contemporary preparation of our graduates for competitive advantage, but rather complementary.”