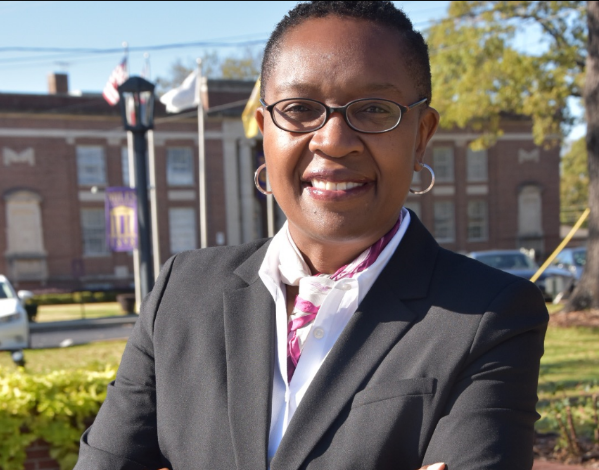 Fluker most recently served as the Vice President of Institutional Advancement at Alabama State University (ASU). During her time at ASU, she was responsible for bringing in the university’s two largest individual planned gifts, the largest individual cash donation in the history of the University and the largest amount of money donated in a 30 day period.  Donor giving year over year increased an average of 8 percent and ASU maintained an upward trajectory of fundraising during her tenure. 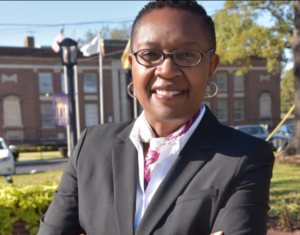 During her time at ASU, Fluker was appointed as the Committee Chair for the Inauguration of the 14th President in 2014 and the Sesquicentennial Celebration in 2016.  In addition, she was the Executive Advisor to the Student Government Association for three consecutive administrations and the University’s Student Ambassadors for five years.

Prior to joining ASU, Fluker was in corporate America from 1998 to 2010. She held global positions of increasing responsibility in University Relations and Human Resources with Motorola, Inc., United Technologies Corporation and Honeywell International.

Originally from Zimbabwe and raised in England and Birmingham, Fluker holds a Bachelor of Arts degree from ASU, a Master of Arts and Master of Business Administration degrees from Purdue University in West Lafayette, Indiana, and will complete her Ph.D. in Educational Leadership, Policy, and Law with a focus on Social Media Engagement from ASU in May 2018.

“Looking to the future, I am excited to work with Mrs. Fluker in advancing Miles’ excellence through fundraising and branding to posture this fine institution to reach greater heights,” said French.