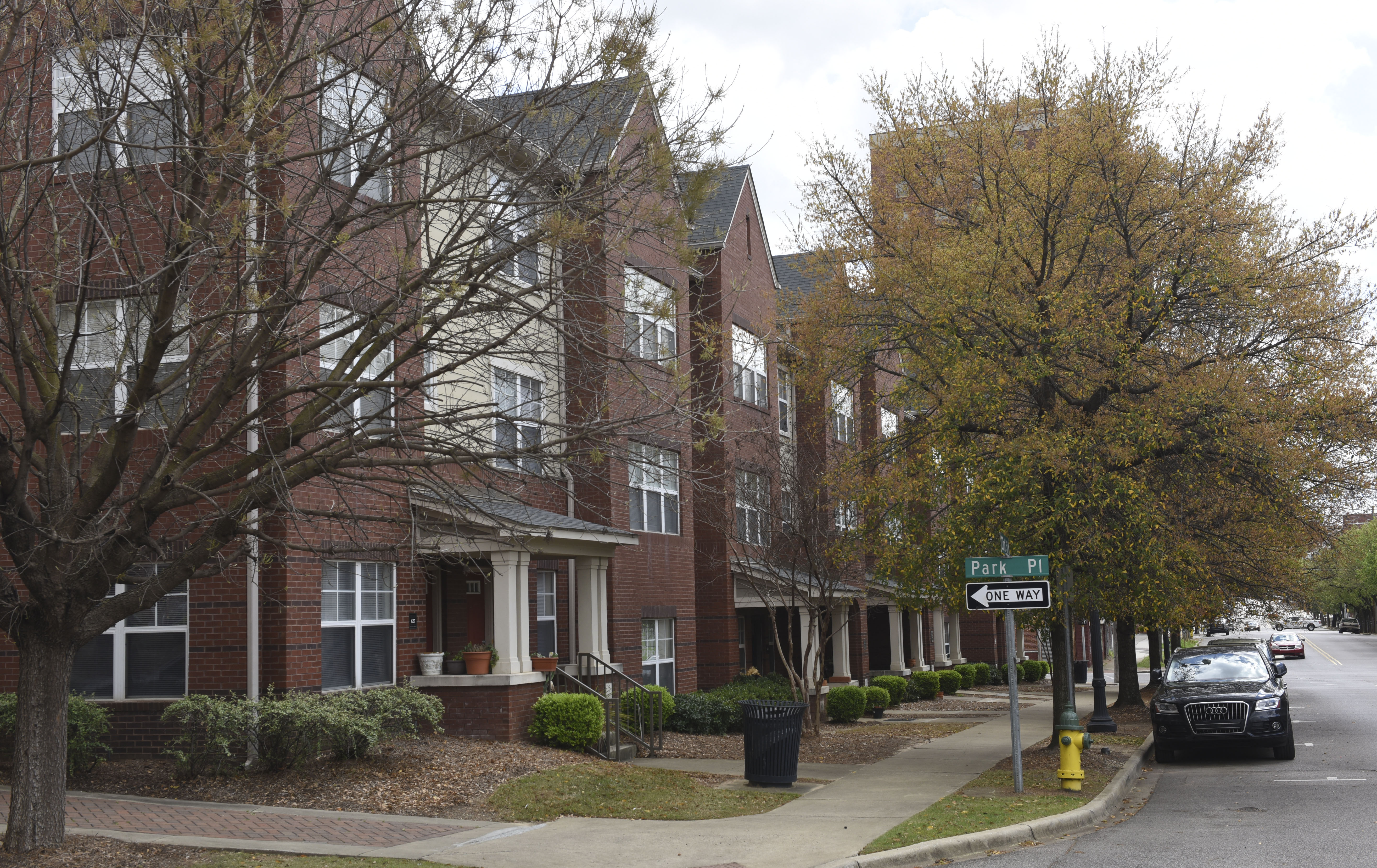 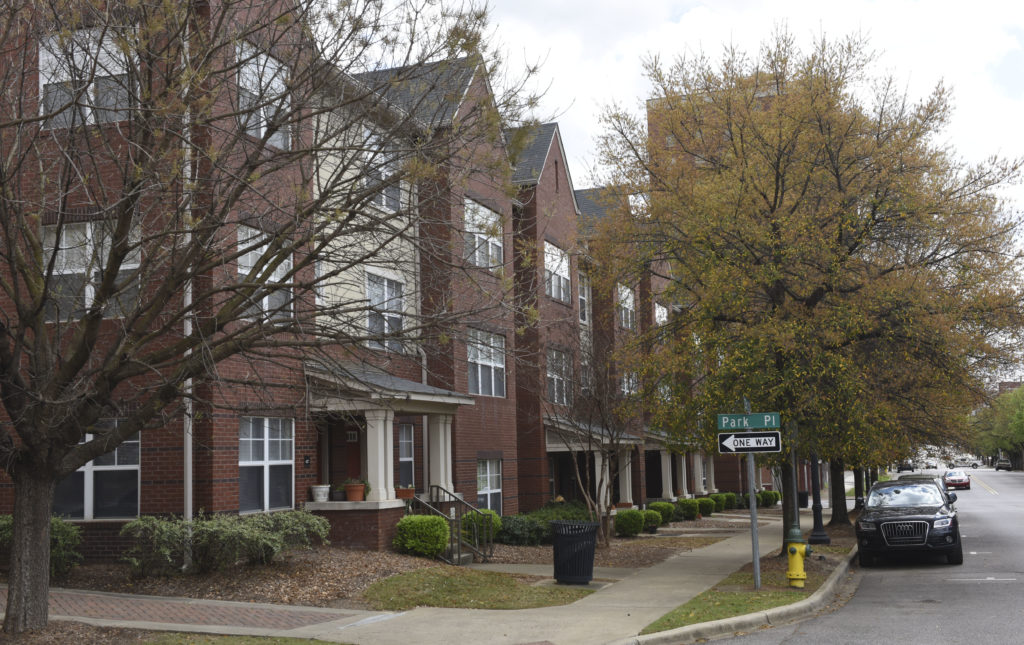 Fair-housing advocates seem to fear that attacks on the Fair Housing Act of 1968 are coming from within the government itself. Shanna Smith, former president of the National Fair Housing Alliance (NFHA), has criticized President Donald Trump’s administration—which includes appointees like U.S. Secretary of Housing and Urban Development Ben Carson—for undermining the goals of the 50-year-old legislation.

In February, Smith, who stepped down as the alliance president effective March 30, blasted President Trump for stripping the enforcement powers of the Consumer Financial Protection Bureau’s (CFPB’s) Office of Fair Lending. The bureau, which is responsible for pursuing discrimination cases, in a set of prominent cases found that lenders had discriminated against minorities by charging higher interest rates than they charged whites and forced lenders to make substantial financial payouts as punishment.

According to Smith, CFPB chief Mick Mulvaney’s decision to strip the Office of Fair Lending’s enforcement power falls squarely in line with the approach that the Trump Administration has taken regarding Civil Rights—undermine critical safeguards.

“… By taking away the Office of Fair Lending’s enforcement authority, the Trump Administration has sent a signal to the financial services industry that they can operate without fear of repercussions for discriminatory policies, practices, and products,” Smith said in a news release on the NFHA website.

This month, Mulvaney called on Congress to sharply reduce his agency’s authority. Among the suggestions he delivered: any major new rules the bureau makes should be subject to lawmakers’ approval. Mulvaney—who had been an outspoken critic of the CFPB prior to being appointed acting director by President Trump last year—also wants Congress to change how the bureau is funded, make its director subject to dismissal by the president for any reason, and create an inspector general specifically for it. Consumer advocates criticized the proposals, which they said would take away the bureau’s independence.

The CFPB was created in the wake of the 2008 financial crisis to consolidate financial consumer protection authority that was spread across several banking agencies. Regulators at the time were criticized for making consumer protection concerns, such as subprime mortgages, a lower priority than the profitability of banks and other financial firms they oversaw.

Nothing to Worry About?

Officials with the U.S. Department of Housing and Urban Development (HUD) maintain that fair-housing proponents have nothing to worry about.

“Housing is essential to an individual’s safety, well-being, and opportunity,” said Gloria Shanahan, HUD Regional Public Affairs Officer, whose office covers Alabama, Florida, Mississippi, Puerto Rico, and the Virgin Islands. “Through the Fair Housing Act, our mission has been to expand housing opportunity for every person living in the United States, regardless of race, color, sex, national origin religion, disability, or status of a family with minor children. Fair housing will continue to be a cornerstone of [HUD’s] mission.”

Local fair-housing officials prefer to view the fair-housing decisions of President Trump and his appointees philosophically.

“Trump and Carson on their own cannot dismantle fair housing,” said George Munchus, one of the founding board members of the Fair Housing Center for Northern Alabama (FHCNA). “[They] can try to defund it, but we’ve got friends in Congress in the House and the Senate, too, who aren’t about to let that happen. … We’ll be here long after Trump and Carson are gone.”

“Our funding has not been affected, and rules and regulations have not changed such that it would make things more difficult for us,” she said.