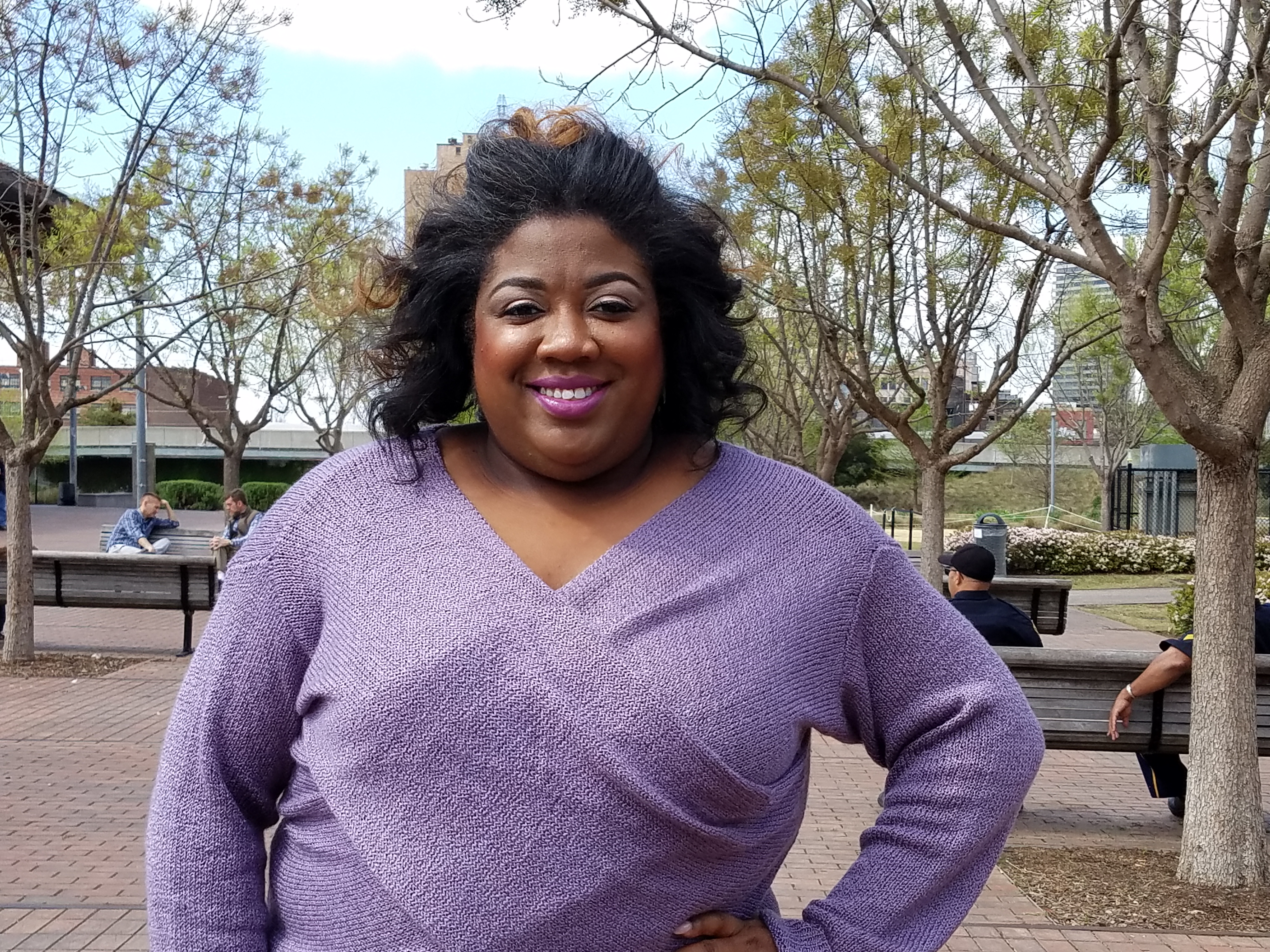 At age 35, DeJuana Thompson has done enough to last a lifetime. And she’s just beginning.

Thompson is partner with ThinkRubix – a thought equity firm based in Washington DC that specializes in engagement strategy and policymaking – and founder of Woke Vote, which engages, mobilizes and organizes millennials, students and church-going activists to participate in the electoral process.

On Wednesday evening the Birmingham chapter of Southern Christian Leadership Conference (SCLC) recognized Thompson for her work in the recent Alabama special election for U.S. Senate.

The Ramsay High School alum is a political veteran. She has worked campaigns the past 15 years in 36 states; was African American Vote Director in Florida during President Barack Obama’s 2012 campaign and worked his 2008 campaigns in North Carolina, Georgia and Florida.

She also worked for Senator Cory Booker in New Jersey in 2013 and traveled to Ghana for a work during a presidential election and Trinidad for a prime minister race.

Being honored and recognized by the SCLC is surreal, Thompson said.

“I’ve been blessed to have won awards and I’m always like, ‘me?’ There are so many other people out here,’” she said. “I’m so honored and humbled, but now I’m like ‘okay, now I’ve got to really go hard.’ They gave me a Keeper of the Dream Award, now I’ve got to keep the dream alive.’”

In the months leading up to the December Special Election, Thompson was all over the state. Woke Vote officially launched last year to raise awareness across the black community including churches.

Her group campaigned, not for a specific candidate, but to get black millennials out to the polls.

“We were able to mobilize a little over 100,000 people of color” for the special election, she said.

Woke Vote is more about building black independent power than it is about getting a specific person elected, she said.

“We’re showing people that their voice, their activism, their understanding of how their communities work and how they should work, is really what’s important,” she said. “You’ve got to build that power and sustain that power for the things we can do for our own communities.”

Thompson said Woke Vote was not founded as a result of the Alabama Senate race. It began the day former Alabama senator Jeff Sessions was appointed U.S. Attorney General, she said.

“I was sitting in D.C. and I thought to myself, ‘oh my God, we have the opportunity’– that was super early,” she said. “I was asking ‘who do we have in Alabama that can fill the Senate seat?’”

It was the first time in over 20 years there was a chance for a Democrat to regain the Senate seat, she said.

“You don’t let an opportunity like this go by,” she said. “Some fights are hard and meant to be fought.”

After Doug Jones won his primary, she took her idea to people like Birmingham Councilmember Sheila Tyson, neighborhood presidents, pastors and students at Historically Black Colleges and Universities (HBCUs).

“Black people could be influential to make it happen,” she said. “If we increase our vote, we can be influential and make some changes in these places.”

Funding was also going to be crucial and after talking with donors, the group was able raise $4 million for get out the vote efforts.

To this day, “we haven’t stopped working,” Thompson said. “We’ve done something every month since then and we’ll continue to do something.”

This month Woke Vote will begin a fellowship program. The application process begins April 15 and the program will run for eight weeks. Fellows will learn everything how to have one-on-ones, engage with institutions, canvass and conduct phone banks.

“It’s also how to do fundraising, putting together a plan,” she said. “It’s how to be an online activist for real and not just Facebook posting. We’re also going to do hands on projects.”

Fellows will visit two different states and help impact issues. One is to Florida for a rights restoration and another is to Georgia to help engage black women leadership.

Thompson is proud of what the newly formed group has been able to accomplish in the recent Senate race and especially in her home state of Alabama. 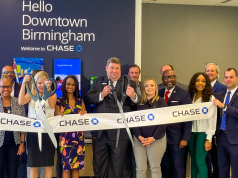