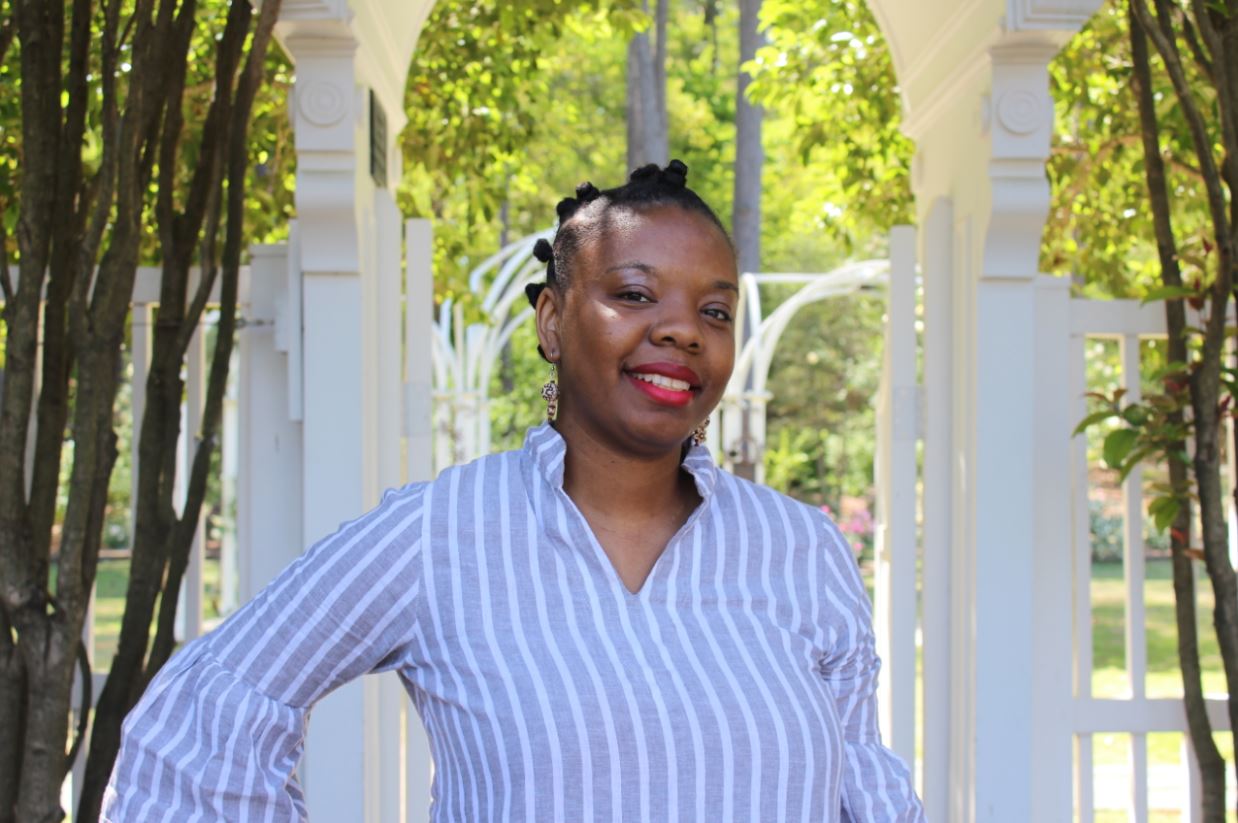 “Fashion Week was extremely stressful,” she said. “The most stressful part was having to be at the hotel at 7 a.m. for hair and makeup, and getting everyone’s hair and makeup done by 9 a.m. We had about nine models.”

Williamson, a Ramsay High School graduate, is a designer with her own line—Cheri Fashion—but her experiences in New York have helped prepare her for the industry. February’s New York Fashion Week (NYFW) was Williamson’s first professional show.

“I did a show when I was a senior [at the University of Alabama], right before I graduated, but that wasn’t the same thing,” she said. “This was on a different scale because there were more people [at NYFW]. I was a little nervous at first because it was my first time doing a professional show, but it was great.

“The fashion industry is really big there and very competitive. … It is important to practice your runway walk and perfect it by the big day.”

Williamson describes her fashion line Cheri, which is her middle name, as “chic, sophisticated, and comfortable.”

“Chic is colorful, tasteful, vibrant, alive, out of the box,” she said. “I consider chic a retro flavor.”

Williamson didn’t see many African-Americans in the fashion world, and she feels there should be more.

“I think we bring a different culture to the industry,” she said. “I think if you are African-American and in the fashion industry you should represent your heritage.”

Williamson, 30, said she plans to open her own shop in Birmingham: “I would like all my clothing to be in the boutique, and I want to have different sizes that fit everyone.”

She has applied to the Vogue Fashion Fund program through the Council of Fashion Designers of America (CFDA), a nonprofit organization that hosts annual fashion awards; helps develop American design talent through scholarships; and provides resources to high schools, colleges, and postgraduate schools. The council is one potential source of funds for Williamson’s boutique, but she also would like to use other means.

“There are mentorship programs in New York,” she said. “People are invited to meet professionals, get mentorship and information, and take business classes about marketing their brands and putting them out there. These are things Cheri Fashion could greatly use.

“I want to eventually move out of Birmingham; this is not a fashion capital. I’d like to have a shop here in Mountain Brook, though, and maybe a bigger shop in New York or California. I’d also like to be able to sell clothes online.”

Williamson, who lives in Crestwood, made several contacts during her trip to the Big Apple, including NYFW Magazine staffers who approached her about possibly being featured in the June issue.

“They were looking at upcoming designers and came to my show,” she said.

“I always paint and draw, but fashion became my passion,” she said. “I always liked art as a kid. I’ve always liked to paint. When I was in high school, I was in advanced placement art. Originally, I didn’t like oil painting, but my teacher introduced me to it and showed me that I was good at it.”

Recently, Williamson became a member of the Mountain Brook Art Association and is in the process of commissioning her paintings. Surprisingly, none of her art hangs in her house.

“I’ll be displaying my work during the Art Association’s spring show next month,” she said. “Self-portraits, nature, still life are my favorite things to paint.”

Fashion and painting are similar: “Both are forms of art in which you do things with your hands,” Williamson said, adding that the difference is the supplies.

Williamson, who majored in apparel and textile design at UA, has also started a sewing class for children.

Boys participate in Williamson’s class, too: “I think boys need to know how to sew. Men are going to need their pants hemmed. There’s no need to go out and spend $20 to have a pair of pants hemmed when you can do it yourself.

The class, which is for children ages 8 to 13, will be at the Emmet O’Neal Library in Mountain Brook in June and July.

Williamson’s advice to other designers: “Get a feel for fabrics you like.” 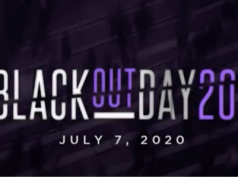 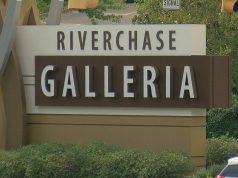 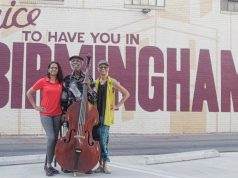