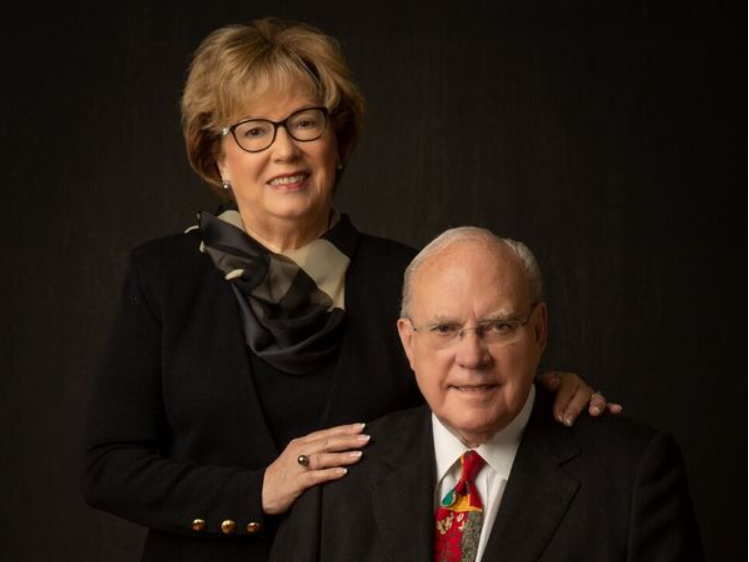 The founding of Southern Research Institute and the location of the Medical College of Alabama in the 1940s, along with the establishment of the University of Alabama at Birmingham in 1969, created a firm foundation for the development of Alabama’s biotechnology sector. The eminent Alabama historian Wayne Flynt has referred to the emergence of biotech as “fundamental to economic change” that gained a foothold in the state beginning in the 1970s.

Among the startups that led that initial wave of biotech growth was Avanti Polar Lipids. The venture that became Avanti began in 1967. The company was the brainchild of Walter Shaw, then director of a research laboratory at the Medical College of Virginia, and two of his colleagues. The trio began producing lipids — organic molecules that perform and support numerous functions in the human body — for sale to researchers and pharmaceutical facilities.

“At that time, no one was working with lipids,” Shaw recalls. “In those early days, we learned a lot about lipid technology. We also saw the commercial possibilities, and you certainly can say that Avanti was a pioneer in the lipid business.”

The summer of 1969 brought two important developments for Avanti. First, Shaw bought out his two partners for $500 apiece. Second, he decided to pursue his Ph.D. at UAB, and moved to Birmingham with his wife and their two children. He continued to run the company, and upon receiving his degree in 1973, moved Avanti’s lab space into a 900-square-foot garage he rented in the Birmingham suburb of Pelham.

Today, nearly a half-century later, Shaw ranks among the world’s leading authorities on lipids. Meanwhile, Avanti has long been firmly established as the global leader in lipid production and analysis, providing more than 2,500 products to clients in America and around the world. From its modest beginnings in a rented garage, the company now occupies a 25-acre, 11 building office and manufacturing campus in Alabaster, another Birmingham suburb.

“We’ve been able to facilitate research and influence the way the lipid community has developed,” says Shaw.

In those early years, Avanti’s progress was very much a gradual process. Shaw terms the company’s early growth as “all organic,” meaning that it never had to raise outside capital. He attributes that in part to the lower cost of doing business in Alabama, and to other advantages that kept Avanti in the state even after it really took off in the early 1980s, when it landed a large contract with pharmaceutical giant Burroughs Wellcome.

“When we moved to Alabama in 1969, I thought we’d be gone in three or four years,” Shaw laughs. “As we grew, people were always surprised that Avanti was headquartered in Alabama, instead of Silicon Valley or the East Coast. But our location has always been a benefit to us, not just in terms of low costs, but the kind of workers we have here, a hard core of hard-working people.

“There’s no place in the world I’d rather be than Birmingham and Alabama. This is home.”

In many respects, the way Avanti has grown in Alabama — slow-but-steady, benefitting from lower costs of living and doing business, rising gradually from modest beginnings to world-class status — is a metaphor for the development of the state’s biotechnology sector in general. From its origins in the academic and applied research worlds to the fruits of commercialization and job creation, the growth of the biotech field in the four decades between the founding of Southern Research in 1941 and the emergence of Avanti Polar Lipids as a true success story was also “an organic process.”

That would begin to change during the 1980s. While that change, too, would be gradual, there is no doubt that the leaders of Alabama’s business, educational and economic development communities were coming to appreciate — and starting to act on — the potential of biotechnology and life sciences to bring about economic transformation.

“Everybody was beginning to understand the importance of diversifying, not just the types of businesses we were recruiting, but in terms of our entire strategy for economic development,” says Steve Sewell, executive vice president of the Economic Development Partnership of Alabama. “There was a growing realization that traditional recruitment strategies didn’t really apply in the life sciences and biotech.

“Things were changing, and the way Alabama went about attracting and expanding business needed to change, too.”

This is the second of a series of three articles on the history of biotech in Alabama.

Mark Kelly is a Birmingham writer who is a senior market specialist for Alabama Power.