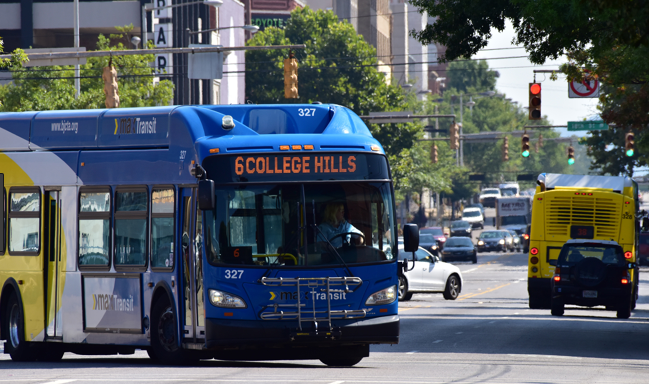 Birmingham Mayor Randall Woodfin on Monday said he is prepared to withhold nearly $11 million in funding from the Birmingham Jefferson County Transit Agency (BJCTA) if the turmoil on its board does not end.

Recent changes and actions “surrounding the BJCTA leadership and its board have raised serious concerns,” the mayor said.

He pointed out that there have been four board chairs in the last five months and five executive directors in the last eight years.

“This has created an instability in leadership,” Woodfin said during a press conference outside the downtown Intermodal facility.

He said, “the city is committed to its strategic partnership with the BJCTA, but must insist on a clear oversight process forward to ensure accountability and transparency.”

Woodfin said he will zero out the $10.8 million funding for the transit agency in the city’s fiscal budget unless the BJCTA’s board responds to “three critical actions.”

Woodfin said, “I am not trying to run this board and have no appointing power to the BJCTA board, but with the city providing more than $10 million annually to the BJCTA, I must protect the city’s interest.”

Patrick Sellers, a member of the BJCTA board, said the agency already has board training mandated “if members attended” and there are rules and procedures in place for the board. 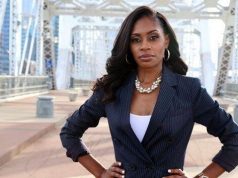 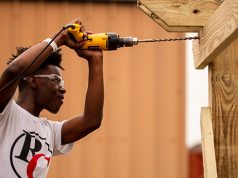