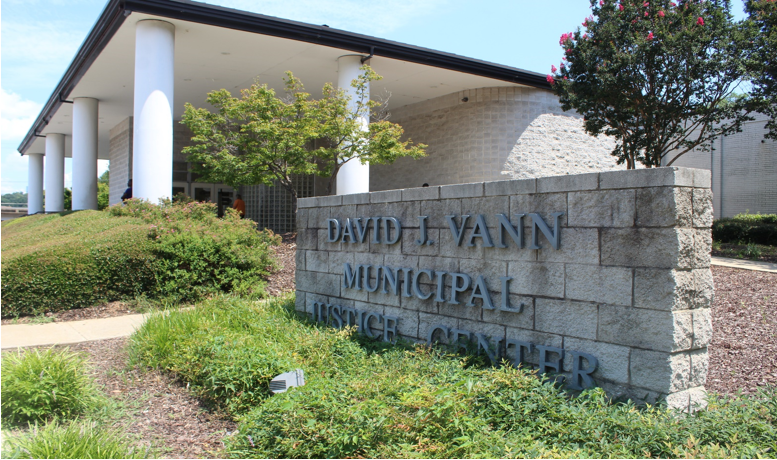 Beginning July 17, motorists who pay outstanding parking tickets will not have to pay any late fees or warrants on traffic and non-moving violations.

However, the amnesty program lasts only 60 days and will end Sept. 17, according to city officials.

“It’ll probably be the last amnesty we have for a few years, so people will want to get involved,” said Judge Andra Sparks, presiding judge for the city of Birmingham.

The Birmingham City Council on Tuesday approved the Amnesty Program, the first of its kind in about four years, Sparks said.

“Amnesty simply means that we’re going to forgive some of the penalty. If you go to church it means grace,” Sparks said. “We’re giving grace on some of these cases. And even though you’re going to be responsible for the primary fine, the penalty for being late we’ll remove them. We’ll remove any late fee associated with your ticket. It also removes the warrants. It removes the failure to appear.”

“We want people to be responsible and accountable for their actions. But at the same time, we understand that life happens,” he told The Birmingham Times. “Amnesty Month provides a 60-day window for people to resolve whatever issue has brought them to Municipal Court in Birmingham. This is their opportunity to clean up late payments on traffic tickets, parking tickets and other issues, and get it past them so that they may move on with their life.’’

There are a number of reasons people don’t pay, Sparks said.

“The person might owe us money, but may fall within that four out of 10 people that’s unemployed in Birmingham and aren’t able to pay . . . the person may be deceased or incarcerated … we have to evaluate that.”

The objective is not to look at municipal court as a revenue court, he said. “Municipal court is not an agency to be looked at to fill holes in the budget.”

Still, motorists should try to get matter issue resolved, he said.  There some exceptions: substance abuse cases, DUIs, domestic violence cases, and gun cases cannot be included in the amnesty.

“I want to tell people is that if you have those issues, still come in and we can try to help you get those resolved too,” he said.

There is no statute of limitations on the tickets.

“Some people have been in prison, got out . . . and [had] things resolved. People may have something from 1995 and they can get it resolved.”

Sparks said there is not a catch.

“We have a standing policy in the court that we don’t arrest citizens when they  come in unless there is a disturbance of the peace,” he said. “We believe that some people simply operate in fear when it comes to amnesty. They believe it’s a set up for them to come down there and get picked up . . . we don’t do that.

“We don’t play games like that. We want people to get this resolved. Even if you have something that’s not included in our list of appropriate cases, we’ll still help you resolve that even if it comes down to just rescinding a court date. All cases don’t involve just money.”