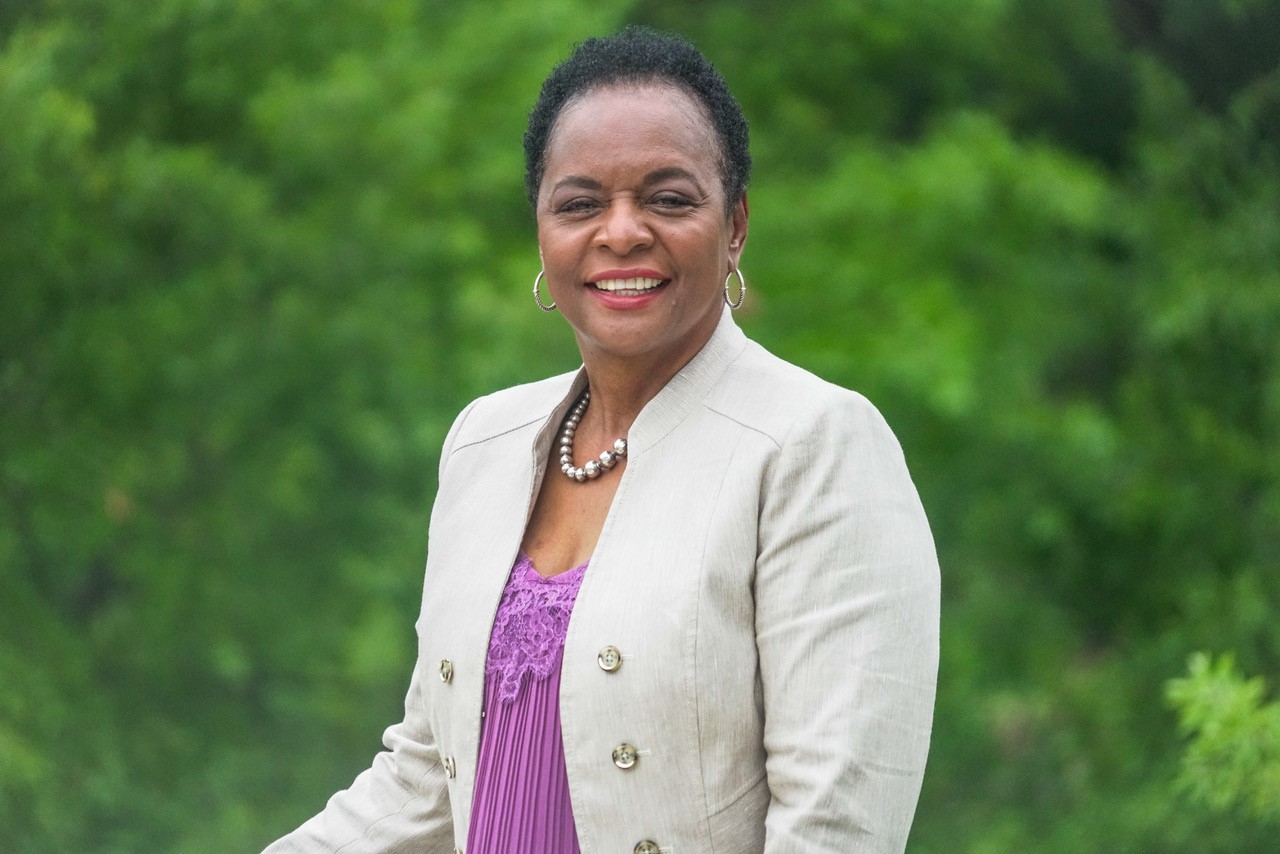 Mayor Randall Woodfin has appointed Denise E. Gilmore as Director of Cultural Preservation for the City of Birmingham. She began the job this month.

“It’s important that we have someone in place to oversee the preservation and promotion of our local treasures, which is why I deemed it necessary to have someone like Denise Gilmore take the lead on this initiative,” Woodfin said.

In January 2017, President Barack Obama designated the Birmingham Civil rights District as a national monument. Since that time, the National Park Service has maintained a partnership with the City of Birmingham to restore the A.G. Gaston motel to its appearance during the Birmingham civil rights campaign of spring 1963. Gilmore will lead the city’s efforts on the rehabilitation project.

“When you think of the role Birmingham played in the civil rights movement and how people gave their lives and struggled for racial equality, it’s important that we preserve those stories and legacies for future generations,’’ Gilmore said. “We want to preserve and protect these spaces so that people will continue to know what happened in Birmingham was a catalyst for the civil rights movement.’’

Gilmore comes to Birmingham from the National Trust for Historic Preservation in Washington D.C.  She has worked on signature preservation projects in D.C., Detroit, Louisville, Philadelphia and Atlanta, focusing on using historic preservation as a spark for neighborhood revitalization. Her work also involved expanding the use of revolving funds and other financing tools that increase historic property redevelopment.

Previously, Gilmore served as president and chief executive officer of the Jazz District Redevelopment Corporation in Kansas City, Mo., where she led the commercial redevelopment of the mixed-use urban district and ensured the preservation of its cultural heritage.  During her tenure, the Jazz District saw new investments in housing, commercial properties, infrastructure and green spaces. While in Kansas City, Gilmore served on the board of directors of the Black Archives of Mid-America in Kansas City, which serves to collect and preserve the history of African Americans in the Midwest.