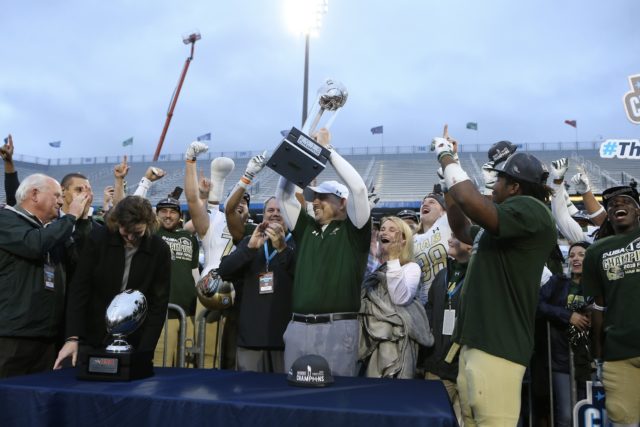 Birmingham Mayor Randall Woodfin will declare Friday, Jan. 18 as “UAB Blazers Football Day” with a parade to celebrate the team’s recent football championship. The parade will be held near campus at 4 p.m.

“UAB already means so much to Birmingham in terms of jobs, economic impact and the education it provides it students,’’ Woodfin said. “And, now this team has shown the entire nation what Birmingham is all about – resiliency, perseverance and teamwork.”

“I join UAB in inviting Blazer fans to meet us on University Boulevard to honor the team. Wear your green and gold and let’s show the team and Coach Bill Clark just how proud we are of them,’’ the mayor said.

After a successful season, UAB became the 2018 Conference USA Champions on Dec. 1, 2018 after defeating Middle Tennessee State, 27-25. The team went on to beat Northern Illinois in the Boca Rotan Bowl on Dec. 19 with a score of 37-13. Following the win in Florida, Coach Clark was tapped to receive the prestigious Eddie Robinson National Coach of the Year Award. He will pick up his honor in San Jose, Calif. on Jan. 5.

“This is Birmingham’s team. What these young men accomplished under the leadership of Coach Clark is simply amazing,” Woodfin said.

The parade will begin outside of the UAB Administration Building at 701 20th St. South and move down University Boulevard. It will end at the UAB Football facility and 1219 Sixth Avenue South. Please go here to see the complete parade route. 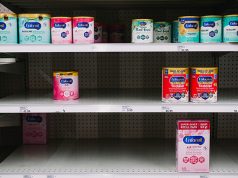