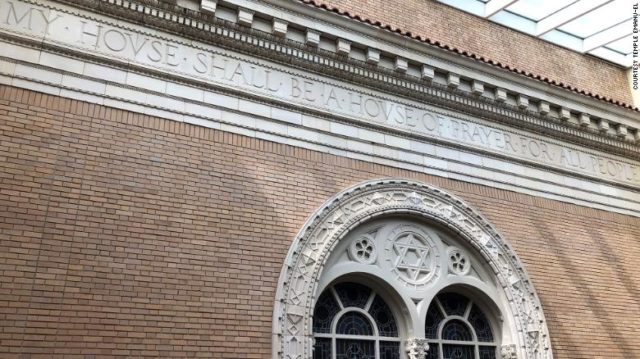 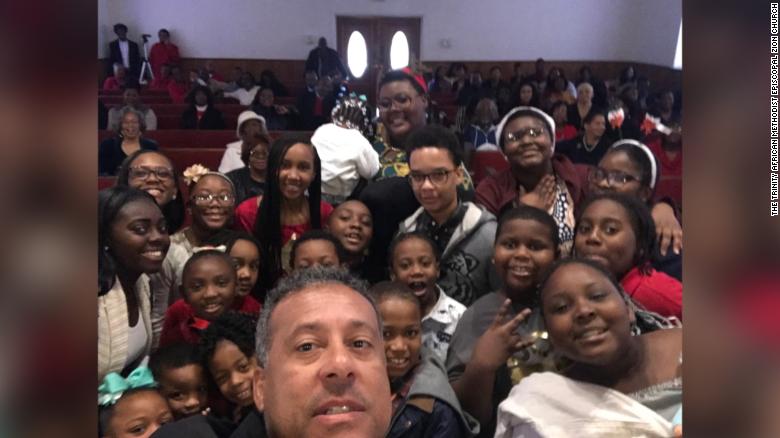 A church that lost its worship home to a Christmas Day fire has found a new home in a synagogue.

A house fire spread to the Trinity African Methodist Episcopal Zion Church in Birmingham, Alabama. While no one was hurt, the fire damaged the church’s lobby area, roof and sanctuary.

The congregation needed a new home, so Rev. Erskine Faush Jr. reached out to Temple Emanu-El for help. The synagogue immediately agreed to open its doors to the church in need.

Cantor Jessica Roskin of Temple Emanu-El said that the church is welcome to worship at the synagogue as long as they need to stay and they will provide them with anything they need.

“As reformed Jews, we believe strongly in what’s called Tikkun Olam. It means repairing the world,” Roskin told CNN. “And what that means is to act and to do as we would wish ourselves to be treated and to welcome the stranger. And it means to be the very best person or place that you can be in order to help repair the world.”

The church’s first Sunday service at its new home was on March 10. The congregation had spent two months at the neighboring Holy Family Catholic Church, where the priest there also welcomed Faush’s church members.

“We used every aspect of Holy Family, I mean they were really great,” Faush said. “They allowed us to use the sanctuary of the fellowship hall, even the school cafeteria.”

About 75 of Trinity AME Zion’s parishioners attended services at

Holy Family for two months, but they wanted a little more space to spread out. So, Temple Emanu-El welcomed them.

Throughout its history, the synagogue has hosted other congregations and was at one time a guest at Southside Baptist Church for 14 months during the renovations of its sanctuary. It became a second home where they sometimes worshiped together.

Temple Emanu-El serves 650 Jewish families who worship at the synagogue for Sabbath on Friday and Saturday. It works well for both faiths that on Sunday, the temple will be filled with the church congregation at the chapel, which seats 125 people.

Faush said that the church is very grateful to Holy Family Church and to Temple Emanu-El because their action speaks to the heart.

“They made a statement that was pretty amazing and that was ‘Our space is your space,’ and that’s just overwhelming,” Faush said.

The church and synagogue coming together is another way of letting the world know that “good is stronger than evil,” Faush said. It also affirms, Roskin said, that every religion should have the ability and freedom to worship and that “there is no one right way to God.”