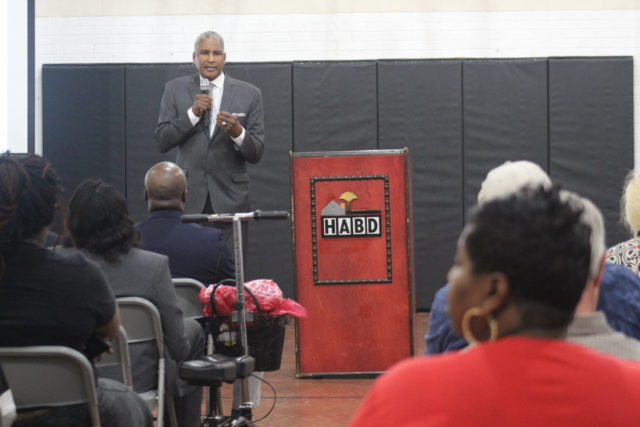 Michael Lundy, CEO of The Housing Authority of the Birmingham District (HABD), last week announced the closure of 12 of 19 entry points into Marks Village Public Housing Community to reduce ways for perpetrators to escape the site as well as help better monitor who is going in and out of the community.

Lundy spoke a week after Birmingham city councilors asked tough questions about what the housing authority was doing to protect residents at Marks Village in the Gate City Community after two people were hurt in a recent shooting. Councilor Steven Hoyt criticized the housing authority for not acting on the council’s request to close roads more than a year ago.

“Putting the barriers at these 12 streets will not eliminate all the crime, it’s a good first step,” said Lundy, who added that his team has been working with the Birmingham police department and Mayor Woodfin to develop safety measures at Marks Village.

HABD is prepared to close some of those entry points as soon as this month. The barricades will not be a continuous fence but still give residents the ability to walk freely back and forth from the site. The barriers will be approximately three feet tall and will have shrubbery that will make it more aesthetically pleasing.

The Alabama Department of Transportation has provided HABD with 60 concrete barriers which will be placed in various locations around the housing community.

Lundy said the barriers aren’t meant to “fence in” residents and he’s heard support for the safety measures.

When housing officials asked how many supported the closing of the streets during a previous meeting, “every hand in the house went up,” he said, “the thing that touched me most, there was a kid who was about 8 or 9 years of age….and he didn’t only raise his left hand, he raised his right hand, he raised both of his hands.”

Cory Stallworth, Vice President of Real Estate Development & Capital Improvement at HABD, said (a) third-party security company provided advice on some roads that could be closed to make the site more [accessible] but also limit unwanted vehicles and activities.

“We developed this plan in consultation with the residents…and the surrounding stakeholders, and so we met with Birmingham Police Department to get advice on our road closures as well as Birmingham Fire & Rescue to make sure that the site is still accessible for emergency responders,” said Stallworth.

Most of the closed entryways will consist of alley ways that are owned by HABD and are typically not high traffic roads “and so they don’t need to be open to [the] larger community. They’re very narrow and you can’t get two cars down there at the same time in the opposite direction,” Stallworth said.

Additionally, the HABD met with the Birmingham City Schools to talk about the bus route throughout the site.

“We wanted to make sure they still had accessibility to get the buses in and out of the site. We met with the MAX transportation system, they actually relocated their bus routes from the interior of the site to the exterior of the site along Kimberly,” said Stallworth.

The next steps include putting out signs to let the larger community know that some streets will be closing.

“Once we place those barriers in place, we’ll have signs that will probably read ‘no outlet’ on each one of the road closures as well as the barriers will be highly reflective so that they can be seen at night,” Stallworth said.

Pettway said there will be no obstacles between the different agencies working to protect residents.

“If something happens, we will respond and we will take care of it on the spot,” he said. “I have a captain who is ready to take any call from anybody…in Marks Village. I have a sergeant who’s ready to make sure that you get top notch service right here.”

Smith said his department is working to stem violence and take guns off the streets but wants residents to help as well.  “And I need everyone to stand up. So, if you see something be sure to say something, let us know what’s happening because we can’t do it alone,” he said.

Sparks said he believes the municipal court can also find ways to help. “The remedy is not jail, the remedy is in supporting people when they make bad choices and helping them make better choices,” he said.

Christine Wynn, a resident of Marks Village for 10 years, said she was pleased to see the safety measures.

“I’m thinking we all [are going to] come together as a family,” she said. “We’re going to bridge that gap…and start working together like neighborhood watch.” 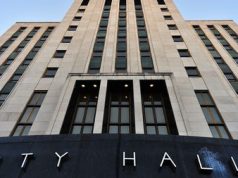 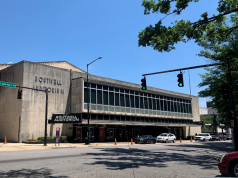 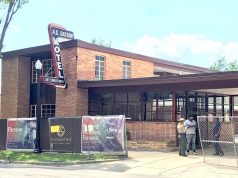