Early on April 14, Tiger Woods prepared to tee off with the lead group at the Masters Tournament in Augusta, Georgia.  He was trailing tournament leader Francesco Molinari by two strokes and tied for second with Tony Finau at 12 under par.  He had not won at the Masters in 14 years and had not won any major in 11. Those 11 years included well-documented turmoil in his personal life, four back surgeries, including a spinal fusion surgery, and the fear that one of the greatest golfers in history would never return to form.

As I tuned in to watch the final round on Sunday I did not think Tiger would win another major or have more than an occasional good day again at this stage of his career. I was never more happy to be wrong.

In the first 11 holes Tiger played well but so did those just ahead and just behind him.  Then came the 12th when both Molinari and Finau pulled their tee off shots into the water and made double bogeys and just like that Tiger was tied for the lead, but just as importantly had the momentum.

In recent years even when Tiger has been competitive, moments like this when others faltered Tiger would fail to capitalize and suddenly remind us that he was not the champion of old.  But on this Sunday as those around him showed vulnerability, the Tiger of old was on display.

It was a moment of redemption that was so inspiring to see and all the more moving when he celebrated with his children who were too young to experience his earlier success.

At the same time, it is also important to remember that Sunday’s victory was not about a moment.  It about the grit and the grind and the determination and the strength of will of a man to get up after being knocked down.  Tiger Woods is the example we can give our children when they fail, where we can say think of what this black man went through and came out on top.

With his Masters win on Sunday Tiger now has 15 majors to trail only Jack Nicklaus.  Tiger now has 81 PGA Tour wins to trail Sam Snead by one for the all-time lead in career victories.  It was a great day for Tiger Woods and black men in general.  Or at least that’s the way I see it. 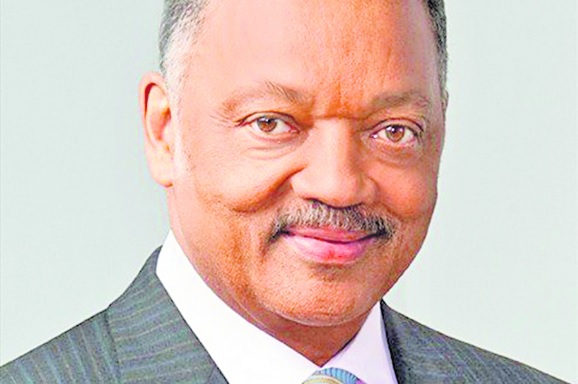