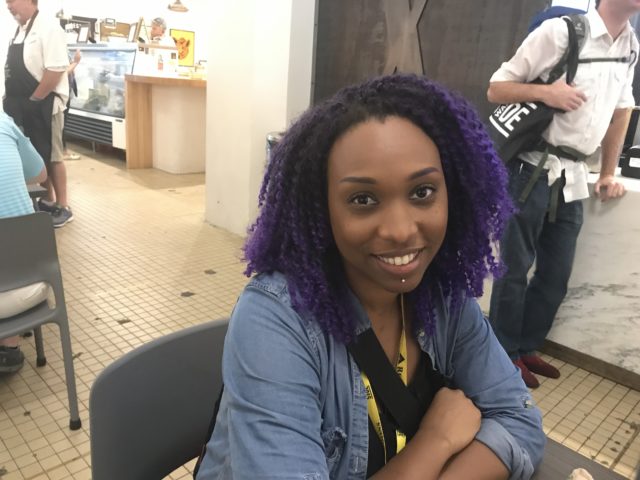 We asked Birmingham-area residents, Who is a cartoon or movie villain that you found memorable? 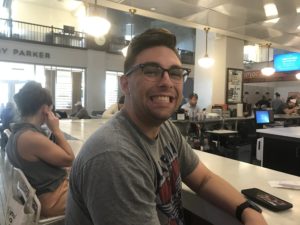 Justin Hobbs: “This is not a cartoon but it’s a TV show, but the character Toby Flenderson from ‘The Office’. He was the absolute worst. The show didn’t really have a villain, but he was the villain to me because he ruins everything fun and he takes everything great out of life and he takes all of the fun out of the room.” 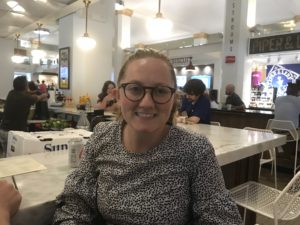 Katie Hobbs: “I used to watch ‘Courage the Cowardly Dog’ a lot and I think the two old people were the villains. They were so weird because they would go from normal to not normal sometimes and they were just strange to me. There would be episodes where there would be other scary characters but those two old people, especially the old man, were the scariest to me.” 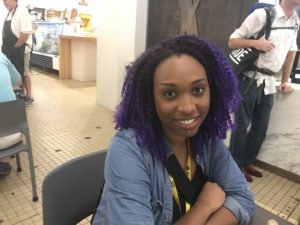 Somica Spratley: “Freddy Krueger from the ‘Nightmare on Elm Street’ movies. I love horror movies and he was the scariest to me because he came during your sleep and would get you. I don’t know another villain who could kill a person in their dreams . . . plus he had that clawed up face that just added to his look as one of the scariest villains ever.” 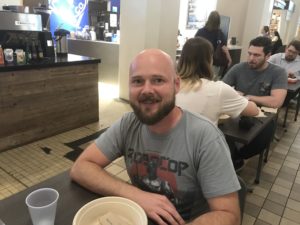 Dennis Calvert: “It would be Skeletor from ‘Masters of the Universe’. He looked a lot cooler than the other bad guys when I was growing up and he had a skull for a face. He had magical powers and he could teleport and send telepathic messages to his minions so I thought that was pretty cool as a kid and he didn’t have many weaknesses either.”