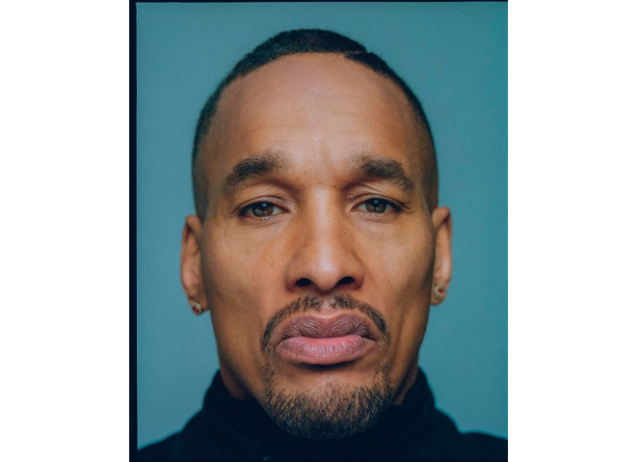 Korey Wise is a survivor. Seventeen years after serving an unlawful prison sentence and being illegally coerced into confessing to a crime he did not commit, he has dedicated his life to helping others and recently launched the Wise Up Tour, which he will kick off Wednesday, October 23 at the Historic Sixteenth Street Baptist Church from 6 p.m.-8 p.m. Doors open at 5 p.m. Admission is free to the general public.

Wise’s visit is part of a national tour where he will be visiting high schools, colleges, and universities across the nation and speaking to students about false imprisonment and unlawful incarceration.

Wise was 16 when jurors convicted him of assault, sexual abuse and riot. Sentenced to five to 15 years behind bars, he was released after serving 12.

Wise along with Antron McCray, Kevin Richardson, Yusef Salaam, and Raymond Santana, were wrongfully convicted for the rape of the Central Park jogger in 1989. The case riveted media onlookers and divided New Yorkers for years. Wise spent over a decade in prison until the real perpetrator confessed to the crime and allowed Wise and the other young men to go free. They are now known as the Exonerated 5.

After his release, he has dedicated his life to liberating those unlawfully incarcerated. The Korey Wise Innocence Project seeks to provide justice for the underserved. Wise is a poster child for what can happen in a flawed system filled with illegal police policies and racial biases. The recent release of the Emmy award-winning Netflix Docu-series, “When They See Us” has exposed the case to new audiences and ignited a new fire under freedom fighters.

In an interview with the New York Times, Wise said, “This series is talking to my pain. I’m enjoying it; at the same time, it hurts.”

His life changed as a result of his conviction. Because of his experience, he wants to ensure that this doesn’t happen again.

Wise still lives in New York City and through his work with the Innocence Project advocates for the rights of the wrongly convicted as well as criminal justice reform.