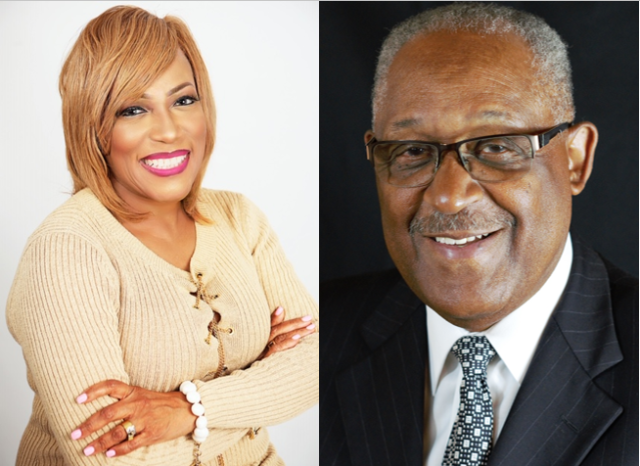 Incumbent Birmingham City Councilor Wardine Alexander and challenger Ray Brooks will face off Tuesday, November 19 in a District 7 runoff election to determine the final seat on the nine member council. All the other seats have been filled.

In the Oct. 8 special election, Alexander received 1,159 votes or 42 percent while Brooks received 844 votes or about 30 percent in the three person field. The winner needed 50.1 percent of the votes to prevail.

Alexander was appointed to the City Council in October 2018 to replace Jay Roberson when the City Council voted her in on a 5-3 vote over Lonnie Malone, who finished third in this year’s special election District 7 race.

Alexander is a Birmingham native and product of the Birmingham City Schools, where she graduated from Wenonah High School. She attended the University of Alabama and has a B. S. Degree in Medical Technology from the University of Alabama in Birmingham. She has a son Gregory, a granddaughter MaKenzie, and is a member of Trinity Baptist Church. Alexander represented District 7 on the Board of Education for Birmingham City Schools from 2013-2017, serving two terms as Board President. She strongly believes in public education and that all students should be college or career ready upon graduation. Her top priorities for the district center around sustainable programs that will improve public safety, economic opportunity, and the quality of life for residents along with effective workforce development and community revitalization programs.

Brooks has served communities both large and small. Prior to retiring as the fire chief in Compton, California, he served one year as the assistant city manager there as well. Prior to that, he served as fire chief in Birmingham where he managed a department of 700 plus employees.  While in Birmingham, he enhanced emergency equipment purchases, as well as presented a plan that secured all emergency 911 transports being provided by the department. A past chair of the Birmingham Housing Authority Board of Commissioners, he also served six years as the Board Chair of the Mountain View Forest Home Owners Association.  As a leader in his profession, he served as an instructor at the Executive Development Institute at Florida Agriculture & Mechanical University and Dillard University.