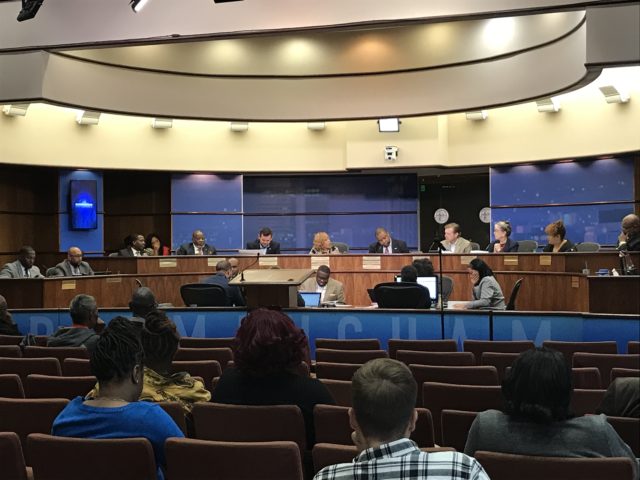 In an effort to begin providing healthy food options for residents, the Birmingham City Council on Tuesday unanimously approved funding and tax incentives for a grocery store in South East Lake.

An initial payment of $200,000 will come from the city’s “Healthy Food Fund” with the remaining $665,000 coming from future sales tax revenue over the next 10 years.

“We passed funding . . . not only for renovations but to make sure they have the funding to be able to stay in our community for a long time,” said Councilor Hunter Williams, who represents the district where the store is located. “We’re being very intentional about eliminating food deserts in our city and this is just another step in that direction.”

Village Market is the first recipient of Mayor Randall Woodfin’s administration’s Healthy Food Fund, which was established in May 2019.

Willie Speights, who manages the Village Market, said he is dedicated to making sure residents have a place where they can buy fresh produce and foods.

“The store has been there for over 30 years,” Speights said. “We’re going to upgrade the store by changing all the cases out, which hasn’t ever been done, and make sure it’s a place that people want to come and shop. The community has changed and we want to attract a younger customer base. I’m confident we’re moving in that direction.”

The Healthy Food Fund, which is part of the overall Neighborhood Revitalization Fund, is designed to offset the costs of opening grocery stores in areas of the city that have been designated by the USDA as food deserts. There are 149,000 Birmingham residents living in food deserts. The funding can help reduce distribution costs, ensure that stores can be sustained where food stamps are often used, and help grocers bear the costs of opening a new store.

Approximately 70 percent of Birmingham’s residents live in USDA-designated food deserts, an issue that affects all nine districts. As a state, Alabama ranks in the top five with most dollar stores per capita, which are heavily saturated in low-income and majority-black communities.

On July 9, the Council unanimously passed an ordinance that limits the amount of dollar stores that can open within the boundaries of the new healthy food overlay district that encompasses a majority of the city.

The ordinance established overlay boundaries that will prevent new dollar stores from operating within one mile of an existing store. These discount stores offer little to no healthy food options and often prevent grocery stores from operating in a community because they divert customers and revenue.

The money allocated for redeveloping a grocery store in one of Birmingham’s underserved communities will go a long way toward providing healthy food options for residents, said Williams. 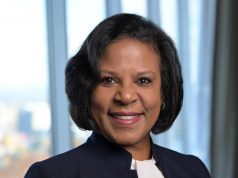