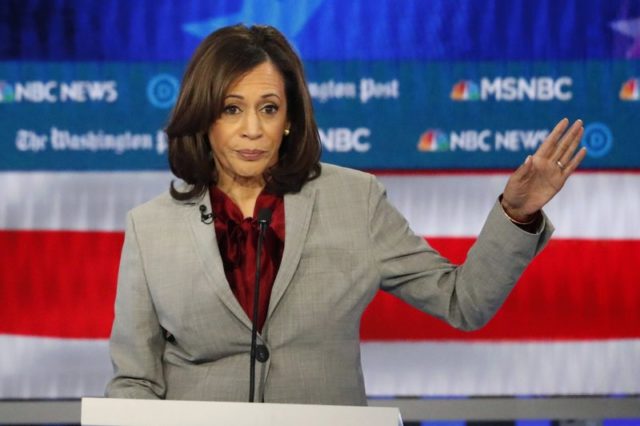 Democratic Sen. Kamala Harris is expected to end her campaign for the Democratic presidential nomination, according to a campaign official.

The official requested anonymity to speak about Harris’ plans.

Her decision to exit the race comes after months of trying to recreate the momentum from her January campaign launch, which drew 20,000 people in her home state of California.

Harris was once considered a front-runner in the crowded Democratic field but saw her campaign eclipsed by rivals such as Elizabeth Warren and Pete Buttigieg.

She had been heavily focusing on the state of Iowa.