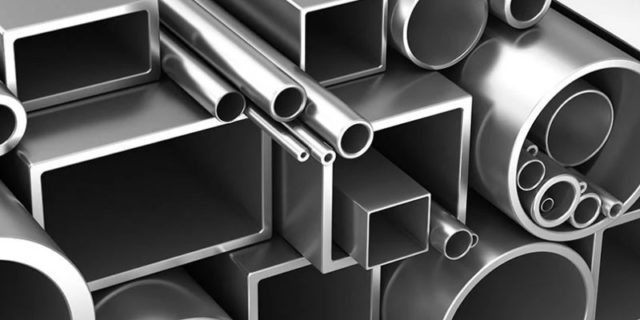 The expansion is expected to have an economic impact of $5.2 million.

The Canadian-based company, which currently employs 190, plans to build a 284,000-square-foot facility at 300 Fleming Road around Alabama Highway 79 in Birmingham to be used for the production of new business and consolidation of other existing facilities, and to provide capacity for growth.

The Jefferson County Commission last week approved an incentive package for the $29.7 million project that includes $50,000 toward cleanup of the brownfield site where the company will relocate from its current site at 1400 Red Hollow Road.

The new facility is expected to be fully operational before Dec. 31, 2020.

“This is great for our business retention and expansion that we’re working on,” said Steve Ammons, chairman of the Jefferson County Commission economic development committee, following last week’s commission meeting. “… When there is expansion, we want to make sure we are a part of it.”

Ammons said the county could have lost Samuel to another country or another state, but a majority of its employees live in Jefferson County, which has become home. “It was easier to expand and [draw from] the available workforce we have here,” Ammons said.

Earlier this month, plant manager John Anderson told the commission that the company looked at sites across the country but wanted to stay in Alabama. “We’ve got about 190 employees and over 70 percent of them are Jefferson County residents,” he said. “It’s exciting for us to be able to add on, grow our business and keep it here in Jefferson County.”

The company is part of the Samuel Group of companies and has been in Jefferson County since 1973. Samuel Associated Tube Group-Birmingham converts carbon steel coil into high-quality mechanical or structural tubing.

Kristen Hudak, vice president and general manager of Samuel, said in a statement, “We are very excited about expanding into our new facility. We’ve been growing steadily over the past several years and, due to our growth, have been looking for the right location to expand our business operations. This new location and facility will give us the opportunity to serve and meet the needs of our growing customer base.”

The company offers precision cutting and fabrication of components and welded subassemblies. In addition, it offers both robotic MIG and manual welding as desired to meet each customer’s product specifications and volume requirements. The growing customer base spans the power sports, lawn and garden, furniture, power transmission, automotive and agriculture markets as well as servicing many other industries across the U.S.

In a statement, Mark Brown, Birmingham Business Alliance vice president of business retention and expansion, said, “An essential function in economic development is proactively engaging with companies like Samuel Associated Tube Group to support the retention and expansion of existing businesses in our region while providing the technical assistance and resources that focus on the company’s productivity and ability to stay competitive.

“Supporting Birmingham’s existing industries comes down to teamwork between companies like Samuel Associated Tube Group and our economic development allies, like the Jefferson County Commission and the Alabama Department of Commerce. This Canadian-based company found continued value in our community and our workforce to improve its overall productivity in this consolidation and, as a team, we thank them for their growth.”

The company worked with the State of Alabama, Alabama Department of Commerce, Jefferson County, the City of Fultondale, Alabama Power and the Birmingham Business Alliance on the project.

Founded in 1855, Samuel, Son & Co. is a family-owned and operated integrated network of metal manufacturing, processing and distribution divisions. With more than 6,500 employees and 100-plus facilities, Samuel provides access to metals, industrial products and related services. 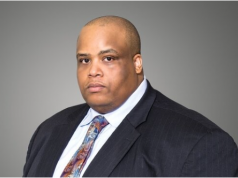 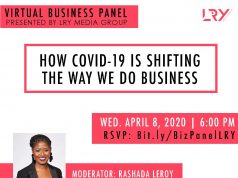