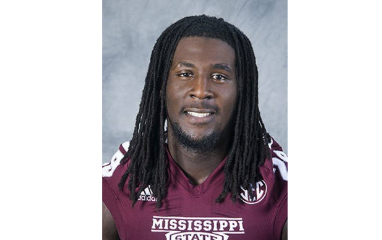 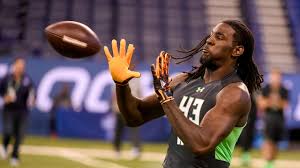 BIRMINGHAM, Ala. (WIAT) — The Birmingham Police Department has confirmed that the victim of a homicide was former Mississippi State wide receiver De’Runnya Wilson.

According to BPD, Wilson was found in a residence in the 2100 block of Northland Avenue unresponsive by a relative Tuesday. He was 25.

Wilson was a graduate of Wenonah High School. He had been a member of the Albany Empire in the Arena Football League after going undrafted in 2016.

Wilson recorded 22 touchdowns during his time in Starkville. He was one of Dak Prescott’s favorite targets during the Bulldogs’ magical 2014 season where they made it to the Orange Bowl and was ranked as high as No. 1.