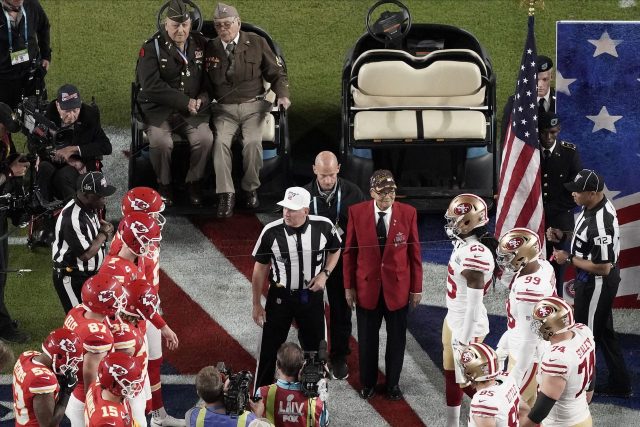 McGee also received word just before Christmas that he would be given an honorary promotion to Brigadier General following the passing and signing into law the National Defense Authorization Act.

McGee is believed to be only one of nine Tuskegee Airmen pilots who are still alive.

The Tuskegee Airmen were the first black military aviators in the U.S. Army Air Corps, flying more than 15,000 sorties during World War II.

McGee recently celebrated his 100th birthday with a flight at Frederick Municipal Airport.