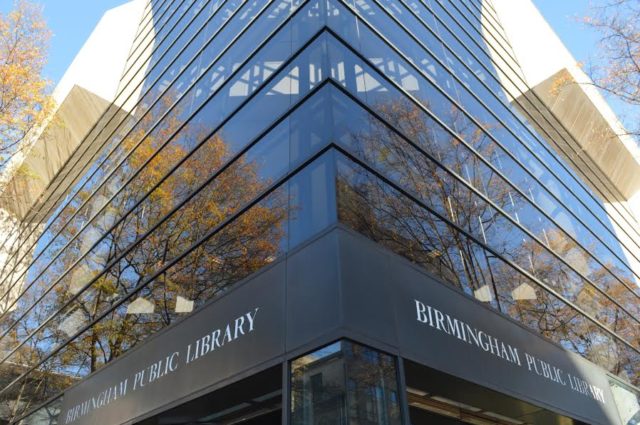 With its libraries temporarily closed due to the coronavirus pandemic, the Birmingham Public Library (BPL) is urging area residents to fill out their 2020 Census questionnaires online to ensure that Birmingham’s population is properly counted.

Millions of dollars in federal funding for Birmingham Public Schools and services such as road repairs could be at stake if the city’s population is undercounted, said Jim Murray, coordinator of the BPL 2020 Census Committee.

“If Birmingham gets undercounted again in 2020, it could have harsh effects on the city’s growth and prosperity in the coming decade,’ Murray said, adding that a research study reveals that Alabama receives over $13 billion in federal dollars based on demographic data derived from the Census.

Due to social distancing rules in place to stop the spread of the virus, the U.S. Census Bureau is aggressively promoting filling out the Census online. This year, for the first time ever, the 2020 Census questionnaire can be completed online, at home, using your computer, phone, or tablet.

“It takes, on average, only 10 minutes to complete, but the impact it can have on Birmingham—and Alabama—is enormous,” Murray said. “When there is so much uncertainty surrounding the future, completing the 2020 Census questionnaire can serve as an empowering gesture that provides every individual resident with some sense of control over the direction in which our community is moving. So, take advantage of this newly found time at home and do what you can to insure that Birmingham Counts!”

You can quickly access the questionnaire by going to the Birmingham Counts! web page on the Birmingham Public Library’s website and clicking on the box at the top. http://www.cobpl.org/2020Census.aspx

If you would rather complete the questionnaire over the phone with the assistance of a U.S. Census Bureau representative, you can do that from your home as well. Phone assistance is available in 13 different languages. Assistance is available every day of the week between the hours of 7:00 a.m. and 2:00 a.m. Eastern Time. The phone number for assistance in English is (844) 330-2020. For Spanish language assistance, call (844) 468-2020.

Birmingham households have had the opportunity to complete the 2020 Census questionnaire for over a month now, but their response rate is not keeping up with the rest of Alabama or the U.S., according to Murray. As of mid-April, 43.2 percent of all households located in the City of Birmingham have responded to the Census compared to a response rate for the State of Alabama of 48.5 percent and a national response rate is 49.4 percent. Jefferson County’s response rate as of April 15 was 50.8 percent. Response data can be viewed on the U.S. Census Bureau’s website by clicking here https://2020census.gov/en/response-rates.html 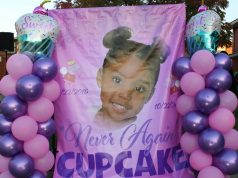