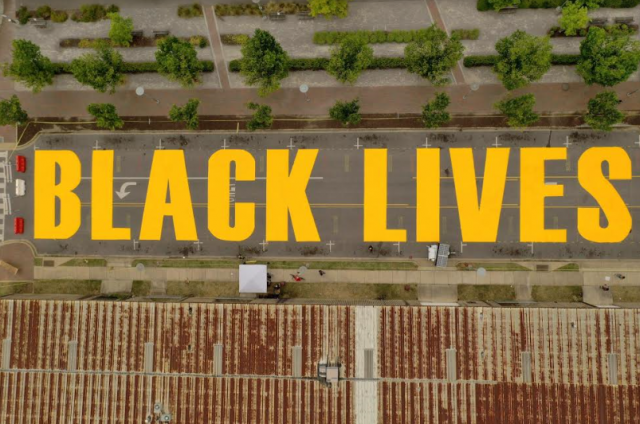 The Birmingham City Council will not consider a resolution that seeks to rename a portion of Sixteenth Street North to Black Lives Matter Boulevard.

After considerable opposition from activists and some downtown business owners the resolution has been withdrawn.

“We all understand that this moment demands more than simply renaming a street,” said Council President William Parker, who submitted and recommended the resolution. “As city leaders, we want to show that we stand in lockstep with the current movement for justice. We are committed to not only honoring the current movement, but also to enacting policies that improve the quality of life for every single resident; policies that instill a sense of confidence in our institutions and prove that we are continuing the mission of those who marched before us.”

Sixteenth Street North was the epicenter of the Civil Rights Movement and the site of one of the most egregious racially-motivated hate crimes in history — the 1963 church bombing that killed four little girls and sent shock waves around the world.

The resolution was seeking to rename Sixteenth Street North from First Avenue North to Sixth Avenue North as a way to honor the BLM movement and join that with Birmingham’s history of civil rights activism.

However, a group of local activists from Black Lives Matter Birmingham, Think Rubix and Be A Blessing Birmingham penned an Open Letter to Birmingham Leaders asking the council to not rename the street.

“The thought that our sacred grounds might be altered without any input from community members, activists, organizers, or elders – was traumatic,” they wrote. “The potential long-term, damaging effects rash decisions can have on us all, especially by those we have trusted to represent us as elected officials, have sparked our immediate concern.

“We rise to speak in concert with our elders, those lost and those still here, and those yet to join the fight for justice to declare that this place matters. Sixteenth Street matters. Any alterations to this holy ground are an act of violent erasure of Birmingham’s global legacy of Human Rights and Liberation. Renaming Sixteenth Street would disrespect the very movement that undergirds this current fight for justice.”

“To be clear – 16th Street North is already the home of Black Lives Matter.

Others opposed included local merchants and leadership of the Sixteenth Street Baptist Church.

“We, the merchants on this street are not in favor of the proposal,” Ferrill told BhamNow.com. “This street is historic, internationally known. It would not be a good idea to change it to Black Lives Matter Blvd.”

In a Facebook post on Saturday morning leaders of historic Sixteenth Street Baptist Church also expressed opposition to the resolution saying it was a “bad idea.” 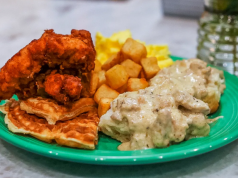 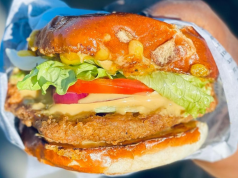