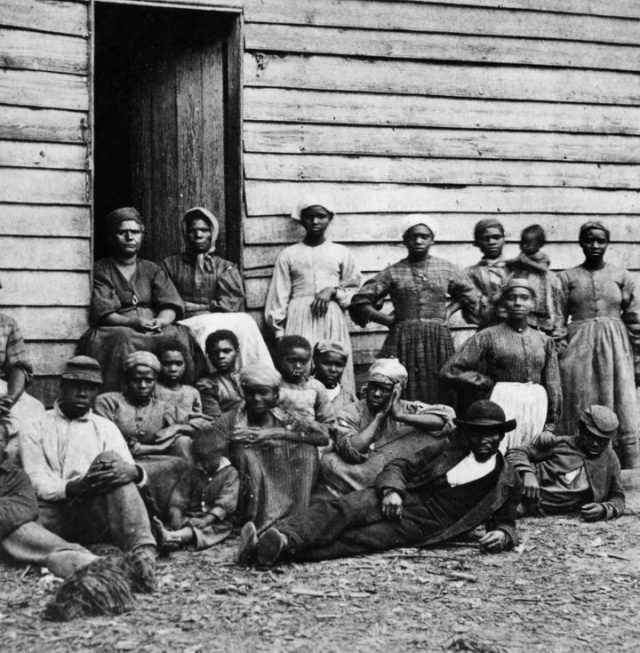 Congress hasn’t created a new holiday since 1983, when it made one for Martin Luther King Jr.’s birthday. Now some lawmakers are talking about a day commemorating the end of slavery in the U.S. on June 19, known as “Juneteenth.”

This Friday marks the 155th anniversary of Juneteenth, the day the Union Army announced in Texas that “all slaves are free.” The Civil War was over and President Abraham Lincoln had signed the Emancipation Proclamation two years earlier, but the news hadn’t yet reached the most remote Confederate state. Black Americans have long celebrated Juneteenth, but it’s not a federally recognized holiday.

Rep. Sheila Jackson Lee (D-Texas) wants to change that, and plans to introduce legislation this week making it a national holiday.

“I cannot imagine this nation healing from the enormous and penetrating impact of race, racism and the history of slavery without officially acknowledging a day in the nation’s history that really speaks to freedom and independence for those who carried the burden of slavery,” Jackson Lee told HuffPost.

“These past years of constant evidence of disparities in the African American community shows that the stain of slavery has not ended,” she said.

Sen. Tim Scott (R-S.C.), who has been leading the GOP’s efforts on police reform in the wake of mass Black Lives Matter protests, said over the weekend that he was “open” to the idea of designating Juneteenth as a federal holiday.

“I’ve been talking to some of my friends throughout the country, including at the White House,” Scott said on NBC’s “Meet the Press.” “I think that’s a brilliant idea, the conservatives in the House seem to be interested in that. So you never know what may happen.”

A spokesperson for Scott declined to elaborate on his support for a new holiday, and the White House declined to comment.

The federal government observes 11 national holidays, some respecting traditions such as Christmas and Thanksgiving, and others honoring military service and workers. Adding a holiday is pretty straightforward ― there doesn’t need to be a blue ribbon commission, a lengthy committee process or a major national conversation. Congress just needs to write a bill, vote on it and get the president’s signature.

The House and Senate have approved similar resolutions on Juneteenth in recent years, but Jackson Lee said this year’s version will have more than 200 original co-sponsors. Only 57 lawmakers co-sponsored last year’s, by comparison.

It’s unclear how many Democrats will embrace the idea of adding a new holiday in an election year with a lot of other stuff going on. The Congressional Black Caucus has been pushing a broad police reform measure, and House Speaker Nancy Pelosi (D-Calif.) has been urging the Senate to adopt the House’s most recent coronavirus relief package.

But President Donald Trump may have already demonstrated how a national holiday for Juneteenth would help Americans better understand their own history. He had planned a political rally for June 19 in Tulsa, Oklahoma, a city where a white mob burned a thriving Black community to the ground 99 years ago this month. He later canceled the event amid heavy criticism.

“Many of my African American friends and supporters have reached out to suggest that we consider changing the date out of respect for this Holiday, and in observance of this important occasion and all that it represents,” Trump tweeted.

If Juneteenth were an actual federal holiday, Scott said Sunday, the president, who used inflammatory racism to get elected, might have avoided his racially inflammatory scheduling snafu.

“If there was a national holiday … we would all know about Juneteenth,” Scott said. “We’d all have an opportunity to celebrate it and frankly there would be fewer mistakes on that day.”

In the U.S., national holidays grant time off to federal workers but private businesses are not required to do the same. Many private companies decline to follow the government’s example. Less than a quarter of private-sector workers receive paid time off for Martin Luther King Day, for example. The lack of widely recognized holidays contributes to a shortage of free time for Americans relative to workers in other countries.

Despite the possible bipartisan support for commemorating Juneteenth, making a new holiday can be politically difficult.

“It was surprising that it happened. Ronald Reagan at first was saying maybe King was tied up with communists because the FBI had been passing that idea around a long time,” said Michael Honey, Haley professor of humanities at the University of Washington Tacoma and author of “To the Promised Land: Martin Luther King and the Fight for Economic Justice.”

The Reagan administration considered other reasons to oppose the new holiday, such as the cost to the federal government of another paid day off, but relented partly because, as a 1983 White House memo put it, “growing numbers of Americans are beginning to look upon Dr. King’s contributions to America, and Americans generally, not just Black Americans.”

Jackson Lee said she recognized how difficult it might be to make a new holiday, but she thinks that Republicans have put themselves in an untenable situation on race. Some GOP lawmakers may want to reclaim the moral ground their party held when Abraham Lincoln signed the Emancipation Proclamation in 1863, she said. And this would be a good moment to do it.

King used nonviolent protests to dramatize the brutal mistreatment of Black people. The Black Lives Matter protesters who have been demonstrating worldwide for more than three weeks now are doing the same thing.

“They’re asking to be heard, they want people to know black lives not only matter but they are valued,” Jackson Lee said. “They want a reformational transformational change in how America treats its people, and Juneteenth is a perfect symbol of the freedom of people who’ve been oppressed.” 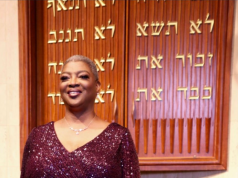 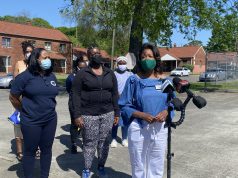 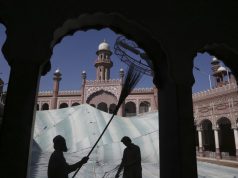