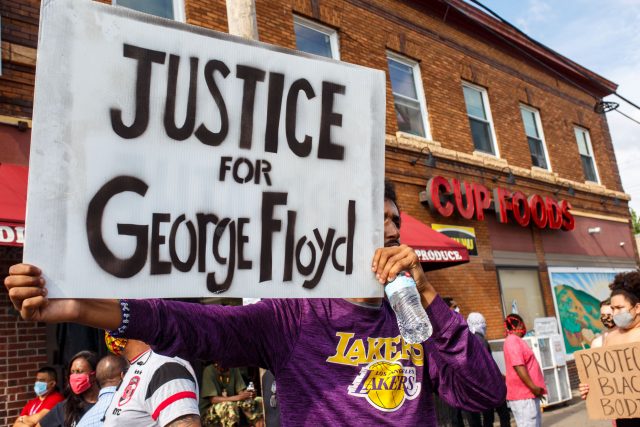 Derek Chauvin, the white former Minneapolis police officer charged with murder in the death of George Floyd, had his first court appearance Monday. A judge set an unconditional bail at $1.25 million or $1 million with conditions.

Chauvin, who was seen on a disturbing video pressing his knee into the handcuffed black man’s neck for nearly nine minutes, is charged with second-degree murder, third-degree murder and second-degree manslaughter. Chauvin, 44, appeared in Hennepin County court via a video feed Monday afternoon from the state’s maximum security prison in Oak Park Heights, wearing an orange jumpsuit and a blue mask, with his hands cuffed.

Matthew Frank, a Minnesota assistant attorney general, asked for a significant amount of bail because of the severity of the charges and the “strength of the community’s opinion,” and because he said Chauvin is likely to flee. The $1 million conditional bail requires Chauvin to appear for all future court appearances, not to work in a security capacity and to have no firearms or firearms permit. It also bars Chauvin from leaving the state and from having any contact with Floyd’s family.

Chauvin’s attorney, Eric Nelson, didn’t contest the bail and asked to address bail issues at a later date. The next court hearing was set for June 29.

Floyd’s death on May 25 has led to nationwide protests and calls to end police brutality and systemic racism in law enforcement.

In Minneapolis, city council members have voiced their support for dismantling the department entirely, and the city last week agreed to interim police reforms including banning the use of chokeholds and neck restraints. The interim agreement comes ahead of a civil rights investigation by the state human rights department that will review whether the department had a pattern of discriminating against people of color over the last decade.

Three other former officers, J. Kueng, Thomas Lane and Tou Thao, are charged with aiding and abetting in Floyd’s death. Last week, they were ordered held on $750,000 bond. All four officers have been fired. 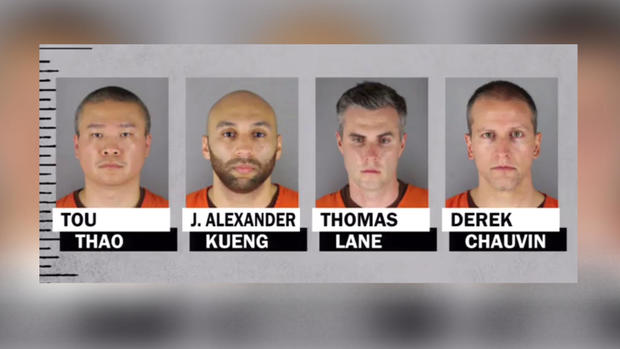