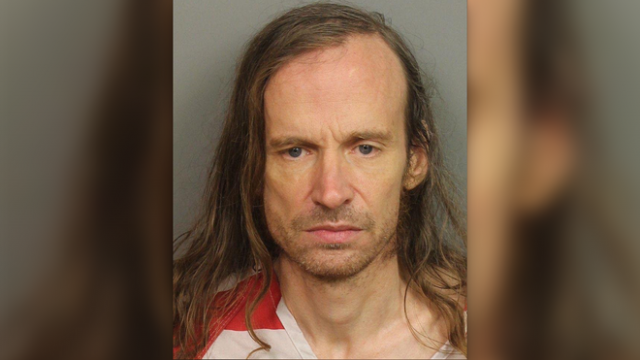 A Birmingham police spokesperson said an arrest has been made in connection with an alleged threat made Monday over the phone toward Mayor Randall Woodfin.

According to the city, 49-year-old Brian Vest was arrested at a home in Warrior on Wednesday and charged with making terroristic threats.

More details are expected to be released soon.