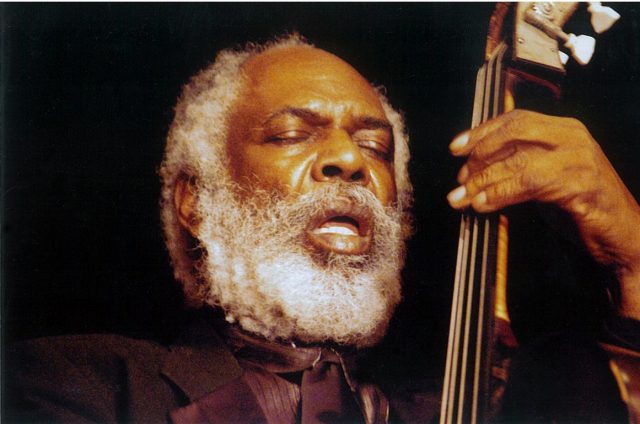 According to Mr. Eaton his relationship with the bass began when he saw a bass case in the car of John Springer, a music instructor at Fairfield Industrial High. At first Mr. Eaton said he didn’t know what he thought was in the case, “for all he knew it could be a body.” But when Springer showed him it was a bass, and played it for him Mr. Eaton’s love for the instrument began.

Updated at 9:01 p.m. on 7/8/2020 to delete the reason why Maurice White left working with Ramsey Lewis. The given reason was not accurate, Mr. Lewis said in an interview.