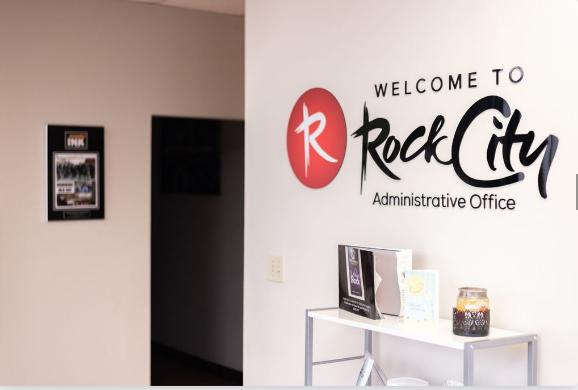 Rev. Mike McClure Jr., the 36-year-old pastor of Birmingham’s Rock City Church, confessed that he has a love-hate relationship with the City of Birmingham.

“Birmingham is the most slept on city in America,” McClure said.

Well-intentioned friends have told McClure that Birmingham, despite once being called the Magic City, isn’t a place where big dreams can come true.

“People say I’m going to have to leave Birmingham,” he said.

So far, those people have been wrong.

Fortune said of McClure, “He’s a dreamer, and he helps you believe and realize your own dreams. He is incredible at seeing more in you than you see in yourself and wanting you to be the best version of yourself. I think that’s what a good father, a good shepherd, a good pastor does.”

Fortune is now focused on his dream of nurturing emerging artists, which he’s doing through Rock City and his record label FIYA World.

As for McClure, he has been nominated for five Stellar Awards, a recognition of achievements in the gospel music industry, and was slated to be a featured performer at the 35th Annual Stellar Gospel Music Awards program. The event, which was originally scheduled for March 27 in Las Vegas, Nevada, has been postponed until a yet-to-be-announced date due to the COVID-19 pandemic.

Meanwhile, McClure has kept busy serving his city. He’s used profits from album sales to pay off nearly $1 million of medical debt for Birmingham-area residents. Rock City Church has also organized several grocery deliveries across the city; offered financial assistance to local families facing job losses and other hardships due to COVID-19; and partnered with the city of Birmingham to give away several thousand masks. The pastor has also participated in several local protests against racial injustice and is slated to perform at Freedom Fest, the City of Birmingham’s virtual music and empowerment celebration, on Saturday, July 25.

Despite the big year McClure has had, he wants to do much more.

“I’m in the process of rewriting church,” he said.

McClure wants to attract young Black creatives who have left the Christian faith back to the church. McClure dreams of one day turning the Rock City business office building into a place where the city’s creative minds can converge to record music, shoot videos and photos, and more, but he’s concerned that Birmingham may not stand behind him.

“What do you do when your vision is bigger than the city you’re in?” McClure asked.

McClure also believes Mayor Randall Woodfin is helping to usher in a new era for Birmingham.

“We have a young mayor, and we have a progressive creative spirit that’s being birthed in our city,” he said. “My prayer is that our city begins to appreciate the gifts our city has before they lose them.”

Meanwhile, McClure’s schedule of early mornings, late nights, and long days will continue, and he will forge ahead whether the city he calls home supports him or not. 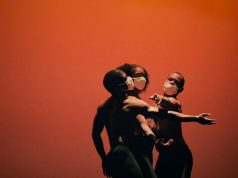 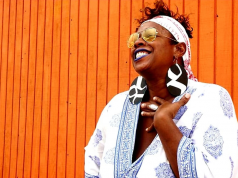 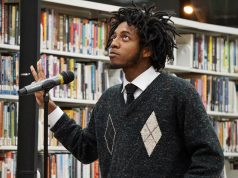