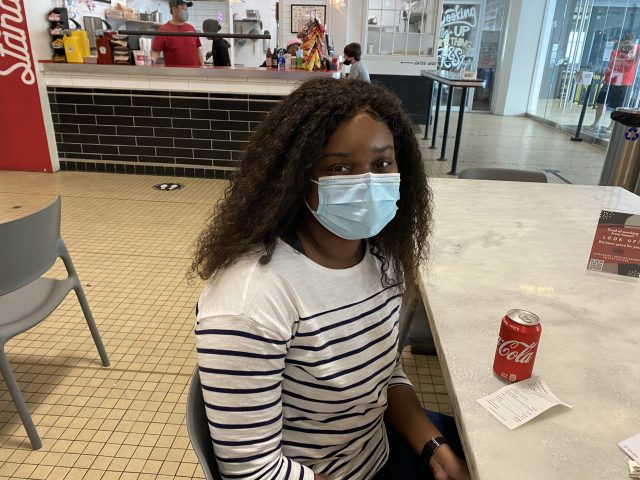 With Alabama and Auburn ready to begin a delayed season, what do you think about college football with limited to no fans? 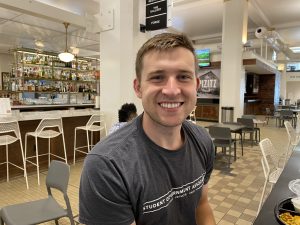 Ross Hawkins: “I went to Auburn, I would go to every game when I was there so I can see it being really hard for students . . . if [COVID-19] happened while I was there, I would be pretty upset … as far as general fans, I think it’s a great move. My only concern is really the student body because going to the games is a really big part of college.” 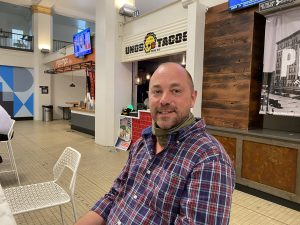 Joe Hall: “I think it’s a good thing that the teams can get out there and get back to a sense of normalcy and once [fans] are able to go back into the stands we’ll appreciate it that much more. I graduated from Alabama, so I used to go to the games . . . the last few years I’d go to a game or two with some of my buddies from college, but now I’m not going to try to this year.” 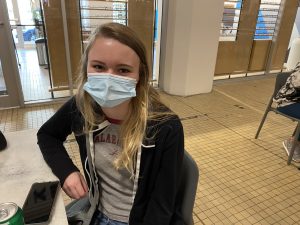 Taylor Blakely: “I think that is a good idea because fans still . . . want to see the game but we don’t want to spread COVID-19, so, limited to no fans is a good idea. I’m an Alabama fan, I don’t normally go to the games anyway so this won’t really have an affect on me as far as attending the games, but I can still enjoy them on TV.” 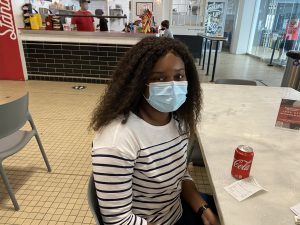 Mekayla Cody: “I’m an Alabama fan and I think it’s a good idea to have limited fans because of the spread of COVID-19 and if they want to keep that down it is best to have limited or no fans. It might be strange to not have as many people in the stands, but it’s for their health and safety and people can still enjoy the games on TV… it’s a good idea to not open the games to full capacity.” 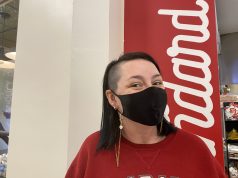 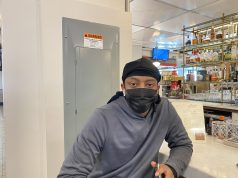 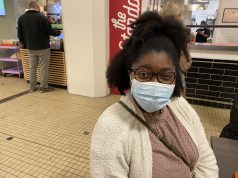