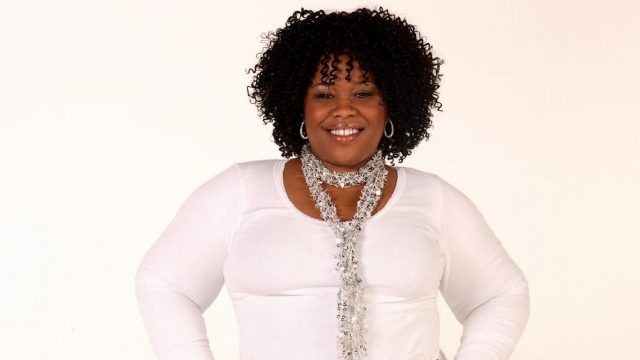 We are sad to report on the passing of actress Natalie Desselle-Reid, who appeared in movies such as B*A*P*S, Set It Off, Cinderella and Madea’s Big Happy Family. She also had a starring roel in the UPN show Eve. Fellow actress Holly Robinson Peete first shared the devastating news.

“Just absolutely decimated by this news…,” Peete wrote on Twitter. “Actress Natalie Desselle, bright shining star passed away this morning.” She added that she had gotten to know Desselle-Reid through her mother, who once managed the late star. “She will be so missed…sending out prayers to her children and husband. Rest In Peace, Sweet Girl.”

Desselle-Reid grew up in Louisiana and attending Grambling State University. Her first roles for both television and film came in 1996, when she was featured in Family Matters and Set It Off. Her innate wit was immediately noticeable, and she was given the opportunity to further expand as an actress in following years, appearing as primary characters in Robert Townsend’s 1997 film B*A*P*S and as the step-sister Minerva in Cinderella. Desselle-Reid starred alongside Halle Berry and Brandy, respectively.

As far as television is concerned, she is perhaps most famous for her work on Eve, for which she played one of the best friends of the main character (portrayed by Eve Jeffers).

An official statement on Desselle-Reid’s passing was shared through Instagram.

It reads: “It is with extremely heavy hearts that we share the loss of our beautiful Natalie this morning. She was a bright light in this world. A queen. An extraordinary mother and wife… Her diverse career touched so many and she will be loved forever. Naturally, we are grieving and processing this profound loss and we thank you in advance for respecting our privacy at this extremely difficult time.”

TMZ has reported that Desselle-Reid passed away from colon cancer.

We are sending our sincerest condolences to the Desselle and Reid families during this time.