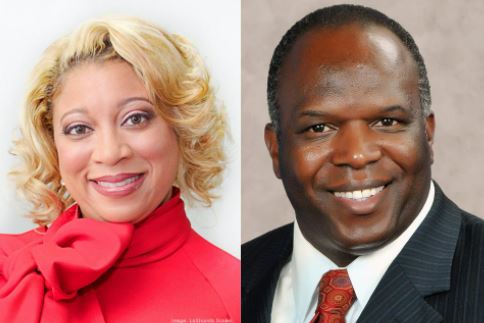 Scales, elected to the commission in 2018 where she serves as president pro tempore, announced her candidacy for mayor this week. She previously served on the Birmingham City Council from 2009 to 2018 and has worked in the public relations and marketing arena for more than two decades.

Woods, a local construction executive and former Auburn University football player, ran for mayor in 2017. He announced earlier this month that we would run again. Before starting C.W. Woods Contracting Services Inc. in 1989, Woods was a four-year letterman with the Auburn University football team and later went on to play a brief professional stint with the Los Angeles Raiders alongside former Auburn teammate Bo Jackson.

Scales and Woods will challenge Mayor Randall Woodfin, who was elected in 2017.