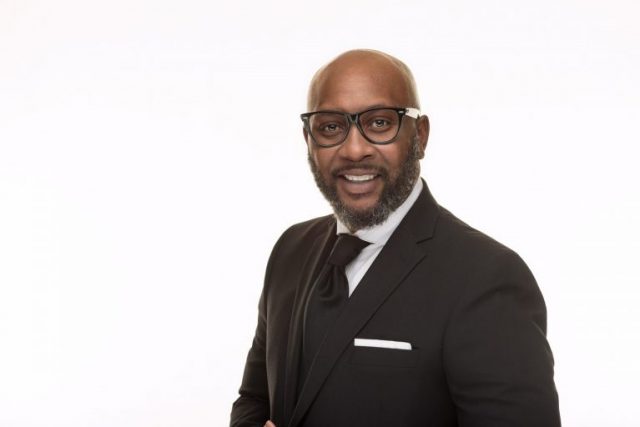 Mayor Randall L. Woodfin has appointed Cornell Wesley to serve as the new director of the Department of Innovation and Economic Opportunity (IEO).

IEO is the principal economic development department for the city of Birmingham and the premier destination for small businesses. It is responsible for creating economic vitality through innovation and inclusive growth

Wesley, a native of the Titusville neighborhood and graduate of A.H. Parker High School, previously served as the Economic Development Representative for Oklahoma and North Texas for the U.S. Department of Commerce Economic Development Administration. In that role, he managed more than $20 million in federal investment, yielding a $1.5 billion impact in private investment and creation of more than 4,000 jobs.

“Cornell Wesley not only has a proven track record of growing business, he understands the needs of his hometown,” Mayor Woodfin said. “His love of community and his passion for economic development makes him the perfect fit for this role. He’s a proven connector who will make major strides for our community.”

“As someone who is a native of Birmingham, I’m uniquely positioned to understand where both challenges and opportunities lie in growing our city. I’m eager to carry out the Woodfin administration’s pledge to stimulate both small business growth and economic opportunity throughout our city,” Wesley said.

Wesley is Morehouse College graduate with a Bachelor of Arts in Economics. Wesley holds certifications in management, economic development and entrepreneurship from several universities and economic development institutions across the country. He also has been recognized as “Top 40 Under 40” by Oklahoma Magazine and Oklahoma Journal Record and is a past fellow of the Delta Entrepreneur Network.