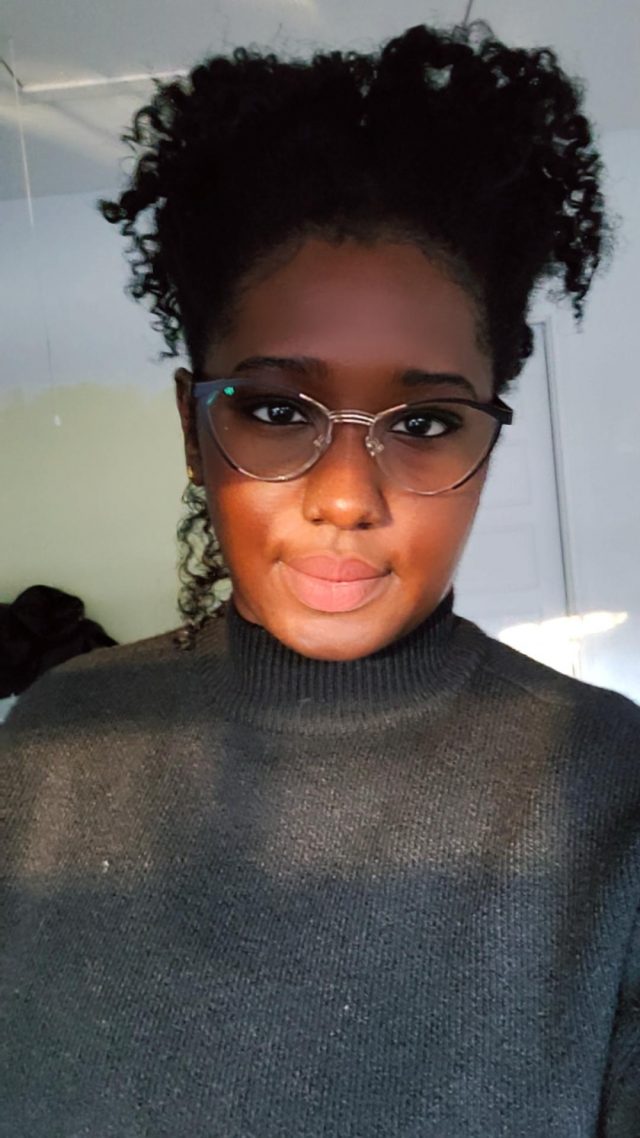 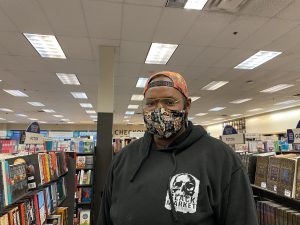 KEVIN MAYO: “I think he would probably be frustrated with the amount of [division] between the different political parties, but I think he would feel a little bit better about the standing of the average African American. At the same time, I think there is just … a lot of nonsense that goes on in the world and most people don’t have any way to deal with it.” 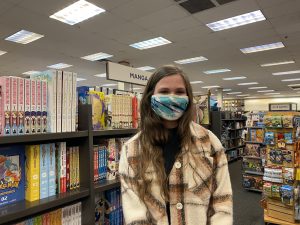 MADDI ZEANAH: “I don’t think he would like [what he sees] very much. In some ways, we’ve improved and in some ways we’ve gone downhill. I feel like a lot more accept people and don’t judge them based on skin color, religion or sexual orientation, but there are a lot of people who are stuck in their ways . . . it would be nice to see a real and true change where everyone is accepting no matter what.” 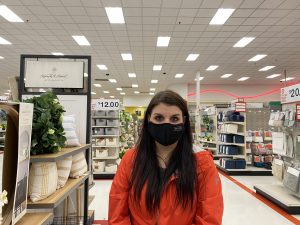 LINNEA FOSTER: “I don’t think he would see the world in a positive light especially with the way [2020] went with so much violence and police brutality… Even with the riot that happened at the Capitol [last week], he wouldn’t be pleased because that is not what America stands for and I’m sure that is not the vision he had when he said his famous ‘I Have A Dream’ speech.” 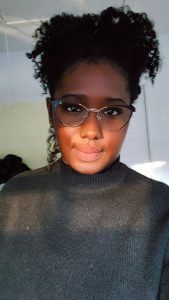 DERRICA POOLE: “I think that he would see the groundwork that he started and his sacrifices weren’t in vain and that the dream still lives on and there are people still fighting for that dream. The world is not perfect, but I think he would appreciate those who are fighting to make it better like he did.”