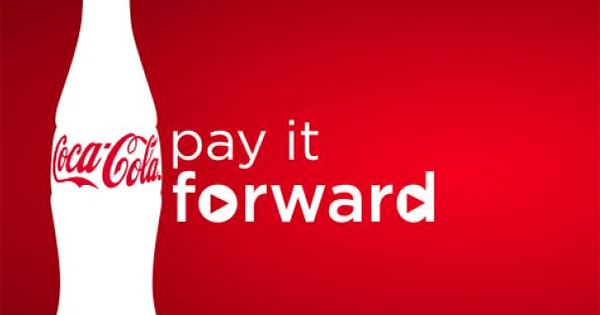 Coca-Cola Bottling Company UNITED is gearing up for the 2021 edition of the company-wide “Pay It Forward” program this week, aiming to provide African-American youth with opportunities to celebrate students’ achievements and further their success.

Seven students were selected from the Central region including one from Miles College.

In the past, this program has been a week-long, in-person experience; however, since the pandemic, Coca-Cola UNITED has decided that students will participate virtually again for the second year.

Coca-Cola reviewed the applications for the program, selecting 32 students from 16 colleges. The winners were selected based on their standout applications. A $1,000 stipend will be given to each of the HBCU students at the end of the program and a lifetime of Coca-Cola Brand Ambassadorship.

From the Central Region, the following seven HBCU students were chosen to participate in the “Pay it Forward” internship program:

“We are excited to engage with this remarkable group of ‘Pay It Forward’ interns,” said John Sherman, President and CEO Coca-Cola Bottling Co. UNITED. “The purpose of this program is to encourage these young adults, enabling them to further advance their personal and career goals as they prepare for the next phase in life.”

These selected students will engage with Coca-Cola Company teams to learn more about the organization and how to conduct business most effectively during a three-day fun and informative development session to be held this week through Thursday.

During this internship, students will gain experience in a wide range of roles at Coca-Cola including sales, production, marketing, pricing, event planning, packaging, philanthropy, and community relations. One of the main goals of the program is to teach the interns, to put it simply, how to go to work. The internship exposes them to real-world work situations, including business practices and protocols, how to network, and other important skills that will prepare them for the job market. Over 100 students from Coca-Cola’s partner HBCU Colleges and Universities have participated in the Pay it Forward internship to date.

Coca-Cola Bottling Company United, Inc., founded in 1902 and headquartered in Birmingham, Alabama, is the second largest privately held Coca-Cola bottler in North America and the third largest bottler of Coca-Cola products in the U.S.  Now with its fifth generation of family working in the business, Coca-Cola UNITED has approximately 10,000 associates located in more than 60 facilities across six southeastern states (Alabama, Florida, Georgia, Louisiana, Mississippi, and Tennessee).