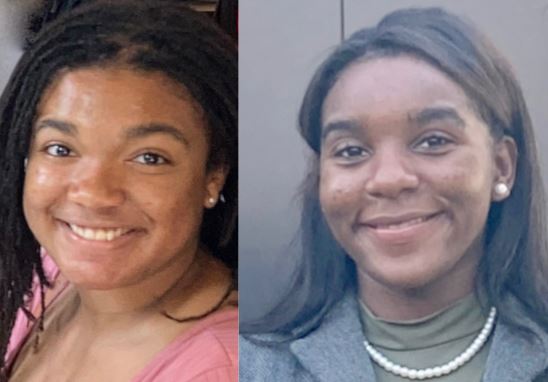 Precipitation due to climate change is among the growing threats to cities like Birmingham, Detroit, Michigan, and Jackson, Mississippi. After what seems like a summer of rain, some areas of Alabama finished June with the most rain on record, according to the National Weather Service in Birmingham.

As many cities struggle to address infrastructure, water, sewage, and systems that lack sufficient capacity to handle persistent and extreme rainfall events, we must also consider the human affects. The ongoing climate crisis continues to have severe impact on the lifestyles of people across the country. From the February winter storm that left Texans without power to the recent catastrophic flash flood in rural Tennessee outside of Nashville, climate change is real and has devastating outcomes that include increased flooding.

As a state that is heavily impacted by climate change, Alabama is home to 4.9 million people located in the southeastern region of the United States. With a shoreline on the Gulf of Mexico, Alabama is more vulnerable to rain-related natural disasters such as tropical storms, hurricanes, and storm surges. That means that the roughly 207,000 residents of Birmingham are prone to the unfortunate consequences that come with these occurrences.

Although the City of Birmingham and Jefferson County have done a laudable job working together to protect residents, businesses, and property during flood incidents, more is needed.

For decades, infrastructure in Alabama has suffered from a systemic lack of investment. In fact, the American Society of Civil Engineers gave Alabama a C- grade on its infrastructure report card.

As federal infrastructure legislation and resources are debated and crafted, there are rich opportunities to center the needs of residents like those of Birmingham. Doing so would provide solutions for cities across the country so that pipes are fixed, drinking water is safe, sewage systems function, and are affordable for customers.