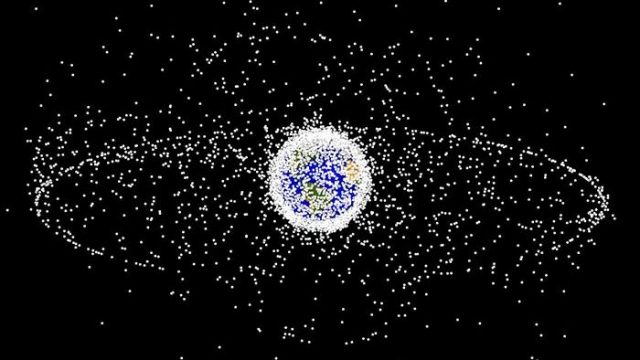 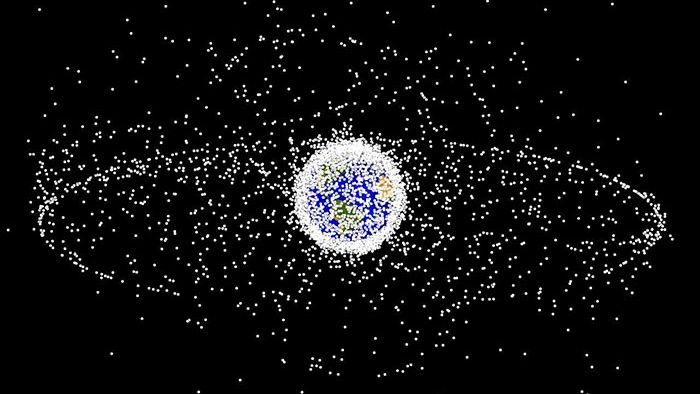 To address the dangers posed by orbiting space junk, researchers have found a way to manipulate the debris with spinning magnets that may allow robots to one day remove the speeding trash.

There are more than 27,000 pieces of space debris bigger than the size of a softball currently orbiting Earth, according to NASA. Hurtling at speeds of up to 17,500 mph, even small pieces of junk left behind by years of space missions threaten to damage or destroy satellites and spacecraft.

A team led by University of Utah mechanical engineering professor Jake J. Abbott published a paper in the journal Nature that describes using spinning magnets to manipulate orbiting debris. The method could eventually be used to robotically repair or maneuver space junk into deep space or into a death spiral headed toward Earth without touching any pieces.

“NASA is tracking thousands of space debris the same way that air traffic controllers track aircraft. You have to know where they are because you could accidentally crash into them,” Abbott said, noting that the United States and other countries recognize the problem of accumulating space junk.

“What we wanted to do was to manipulate the thing, not just shove it, but actually manipulate it like you do on Earth,” Abbot said. “That form of dexterous manipulation has never been done before.”

This process involves manipulating non-magnetized, metallic objects with spinning magnets, which subject the objects to a changing magnetic field. That causes electrons within the metal to circulate in loops, like swirling coffee in a cup.

The method turns a piece of space junk into an electromagnet that produces torque and force, which allows manipulation of the junk without touching it. The researchers built on previous understanding of magnetic currents to discover that using multiple magnetic-field sources in a coordinated fashion allowed the objects six degrees of movement, including rotation. In the past, researchers only knew how to move objects by just one degree, like a single push.

The new method would give scientists the ability to stop a damaged satellite’s wild spinning to repair it. “You have to take this crazy object floating in space, and you have to get it into a position where it can be manipulated by a robot arm,” Abbott said. “But if it’s spinning out of control, you could break the robot arm doing that, which would just create more debris.”

The new method also allows scientists to manipulate with gentle magnetic force especially fragile objects that could be damaged by the claw of a robotic arm.

During their tests, the researchers used magnets to move a copper ball on a plastic raft in a tank of water to simulate slow-moving objects in microgravity. The ball moved not only in a square but also rotated. This method can use either a spinning magnet on a robotic arm, a stationary magnet that creates spinning magnetic fields or a spinning super-conductive electromagnet resembling magnetic resonance imaging (MRI) scanners.

“I’m starting to open my mind to what potential applications there are,” Abbot said. “We have a new way to apply a force to an object for precise alignment without touching it.”