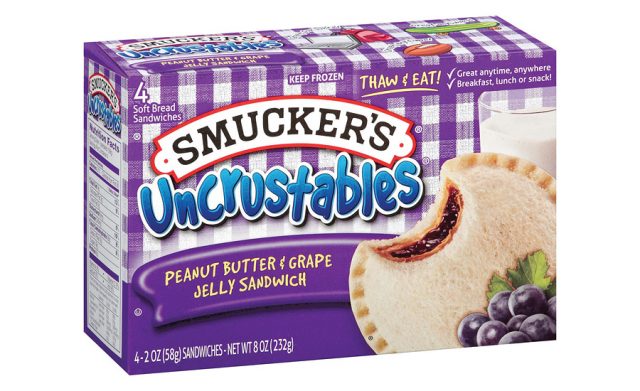 The J.M. Smucker Co. on Thursday announced plans to invest $1.1 billion to build a new manufacturing facility and distribution center in the McCalla AL, just outside of Birmingham.

The County Commission unanimously voted to support the project which will create over 750 new jobs in an 875,000 square foot facility on approximately 225 acres in the JeffMet Industrial Complex.

This announcement is one of the largest economic development projects in Jefferson County history.

Construction is expected to begin no later than January 2022, with production expected to start in 2025.

The facility will produce the company’s fast-growing Uncrustables sandwiches and is only the company’s third plant in the United States with others in Colorado and Kentucky.

Ron Kitchens, CEO of the Birmingham Business Alliance, lauded the “strategic move for Smucker to leverage Birmingham’s strong distribution and logistics network, central location in the Southeast and a shovel-ready site to seize an opportunity for one of its fastest-growing brands” he said.

This story will be updated