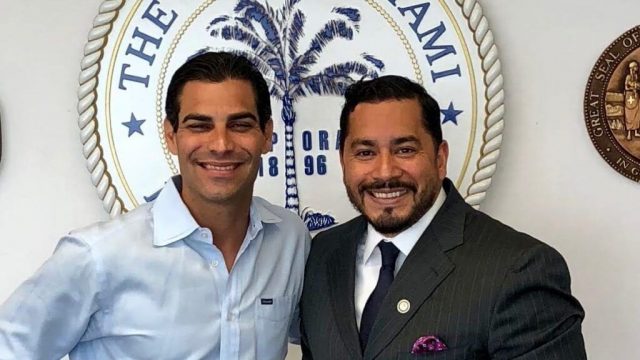 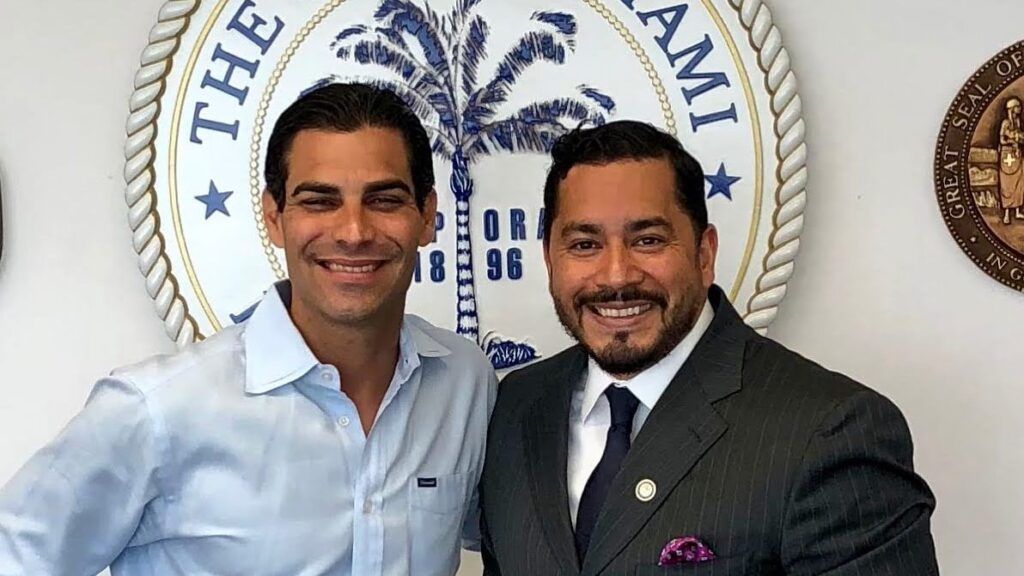 Hispanic businessman George Burciaga enjoys serving on the board of directors of Chicago United, an organization seeking to empower entrepreneurs from Chicago’s communities of color.

“As a member of the board of directors, I can make a change by supporting other Latinos, other African Americans, and other business leaders of color,” said Burciaga, who also serves as the organization’s treasurer.

“Chicago United allows me to assist them. It is my responsibility to help others.”

He knows that his role allows him to give back to the community some of what he received while growing up in a poor home in Chicago’s Pilsen neighborhood.

Chicago United promotes and encourages entrepreneurs of color to join its board of directors, said Burciaga. “I am a Latino who is not only a member of the board of directors but the treasurer. … They recognize the importance of empowering Latinos, African Americans, Asians, and other minorities.”

The 45-year-old businessman won a “Business Leaders of Color” award in 2017. Chicago United grants these awards annually. Receiving it was an honor that boosted his career, Burciaga said.

“Chicago United is taking an empowering position showcasing and highlighting business leaders of color. We are making sure that they … are recognized and more visible so that they have better chances to grow,” said Burciaga.

These entrepreneurs create jobs that help support their communities, he said.

The boost Burciaga received from the award led him to launch Ignite Cities, a consulting company designed to support mayors across the country with critical issues facing cities today. Burciaga is Ignite Cities’ CEO and managing partner.

“I’m working directly with the mayors of Los Angeles, Denver, Houston, Atlanta, Miami, among other great mayors. I provide them with new technology that gives all vulnerable communities of color the ability to compete. It also empowers them,” said Burciaga, who sold his software company, Elevate DIGITAL, to the CIVIQ corporation in 2016.

Burciaga hopes that with his input, the communities of color he serves can “receive funds to survive during the COVID-19 pandemic, or broadband to connect students.”

“From being poor in Pilsen and needing help, I grew up to a place where I can give back [some of] what I have received and help the city, the community, the mayors, and Chicago United,” Burciaga said. 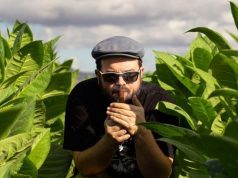 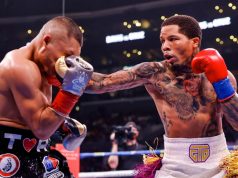 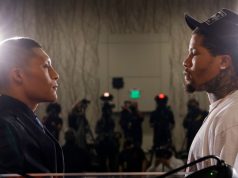