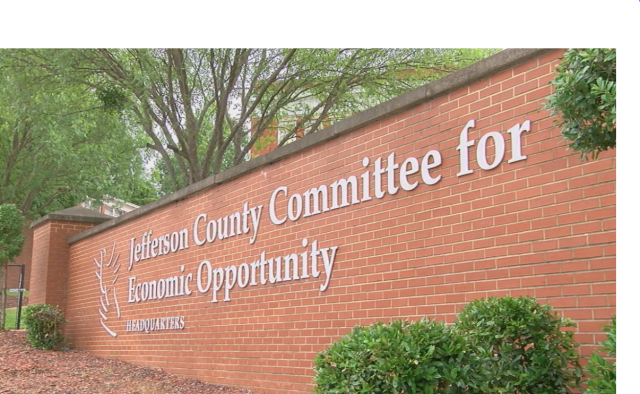 After more than half a century of serving low-income families through critical education, health, and other much-needed services, the Jefferson County Committee for Economic Opportunity’s future is perilously uncertain.

One day after it was revealed that the agency—which fired Executive Director Sharon Myles and terminated five other personal services contracts earlier this month—had a $2 million deficit and was in danger of imminent layoffs, the board of directors was pressured to relinquish a Head Start grant representing about 90 percent of JCCEO’s $37 million annual budget, said Board Chair Gary Richardson.

“We didn’t have much of a choice,” Richardson following a special called meeting Monday at JCCEO headquarters that lasted nearly four hours. “[Head Start] regional told us, ‘Either relinquish it or we will take from you, and you will never be able to file for a federal grant ever again.’ By relinquishing the grant, it gives the opportunity to come back in four to five years and re-apply.

“It’s something we didn’t want to do, but we had no other choice than to go ahead and do it.”

Richardson said programs funded by the grant will continue, thus avoiding the loss of myriad jobs in the midst of the holiday season. “The services and facilities will still be ongoing, and none of the people who receive those services will be affected by it,” Richardson said. “But it will no longer be administered by JCCEO. It will be administered by another third party or by Head Start.”

The edict to the board from Head Start was precipitated, Richardson said, by the discovery of a letter written to Head Start by board member Rev. T.L. Lewis.

“He wrote a letter … [asking] them to reinstate [Myles], [saying] that the board erroneously fired the executive director and that 10 members of the board need to be removed.”

The letter was forwarded by Head Start to Interim Executive Director Brenda Singellos, who read it to the board on Monday. Lewis was among the 10 members in attendance.

After the letter was read, Richardson moved to remove Lewis from the board for “interfering with a board action.” The motion was seconded; the vote was six in favor, four against. Efforts to reach Lewis for comment Monday night were unsuccessful.

“It’s on our policies, [removal for] interfering with board operation. Far as I’m concerned, that was undermining of the board. Everybody has an opinion. But when you sit on a board, your opinion is conveyed through a vote. That’s it. And once the board votes, that’s it.”

Following that contentious action, the remaining board members wrestled with how to keep the agency solvent, at least through the end of the year.

“We don’t have enough money for the next six weeks,” Richardson said.