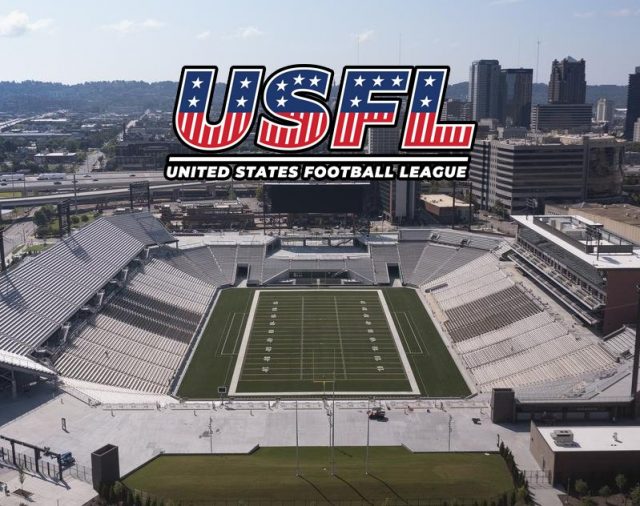 The County Commission voted unanimously to match the city of Birmingham’s $500,000, which was approved Tuesday, toward paying $2 million for the USFL project. Those funds will pay for people to open and run the stadium.

Commissioner Joe Knight, who also sits on the board of the Greater Birmingham Convention and Visitors Bureau, said the bureau has approved paying $2 million toward the league.

With those commitments, it’s possible that a formal announcement could be held as soon as next week detailing the USFL’s plans in Birmingham to host all eight USFL teams for its inaugural spring season in 2022.

“This will work if everyone pitches in,” said Commissioner Joe Knight, who chairs the commission’s finance committee and also sits on the board of the Greater Birmingham Convention and Visitors Bureau. “We’re a whole lot stronger than if we’re fragmented … years ago we were hardly speaking to people across the park [at City Hall] or down the road. But now everybody sees this as a common cause that helps everybody.”

“It’s a way for us to showcase not only Birmingham and our new [stadium] but whatever else that may come from it as well. You’re able to show off Birmingham in a new light and Jefferson County. When we say Birmingham we don’t mean just the City of Birmingham we mean the whole area, the whole metro.”