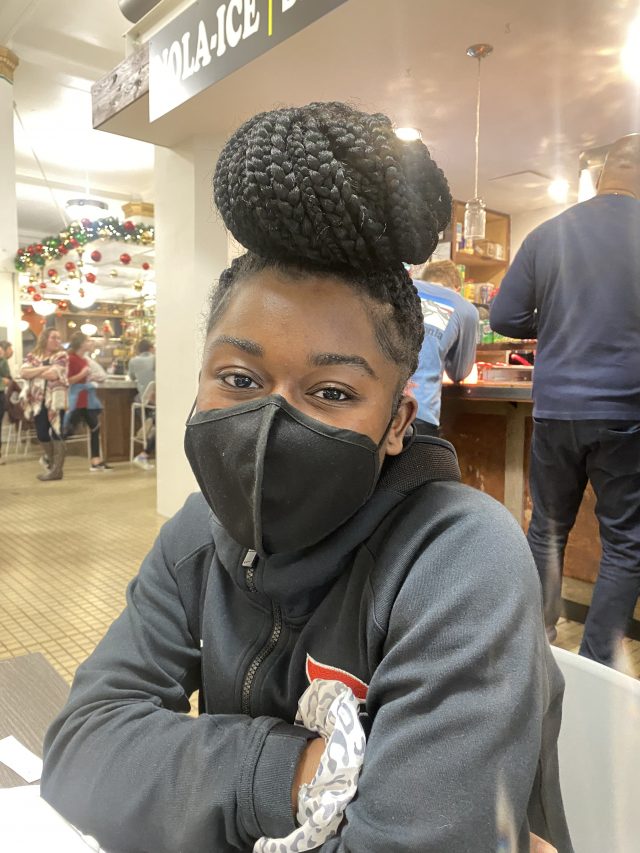 We asked Birmingham area residents to reflect on 2021 and tell us, What positive happened for you this year? 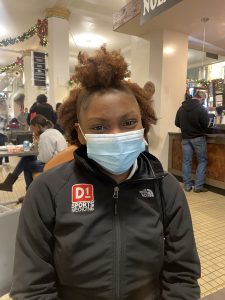 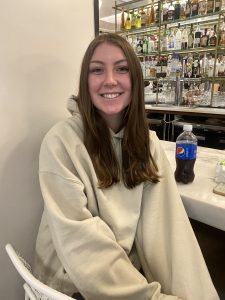 LINDSEY SISTRUNK: “My sister Katelyn is having a baby girl and she is naming after my dad, Harris. The baby girl’s name is going to be Addy Harrison. I’m super excited to be a first-time aunt.” 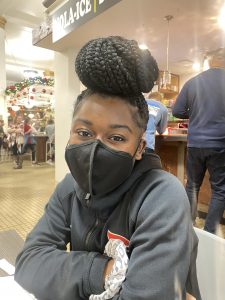 GLORIA THOMAS: “I was injured during volleyball season unexpectedly. I thought that I wasn’t going to be able to play at all, but I went to physical therapy and . . .I think it took about three weeks and I was back playing was able to win the championship [at Cornerstone High School] in October.” 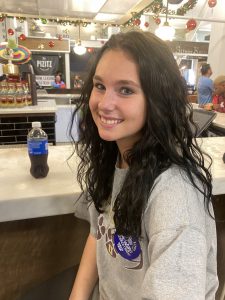 COLEE SHEPP: “I’m a high school student at Lee Scott Academy [LSA] in Auburn. I won my soccer championship for LSA Varsity in April. I was super happy because we put in so much hard work and dedication and the results paid off.” 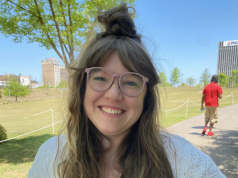