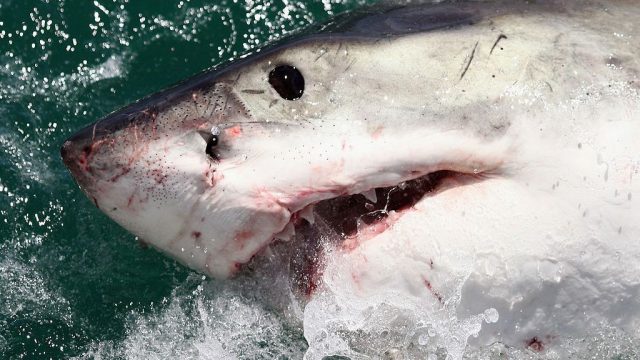 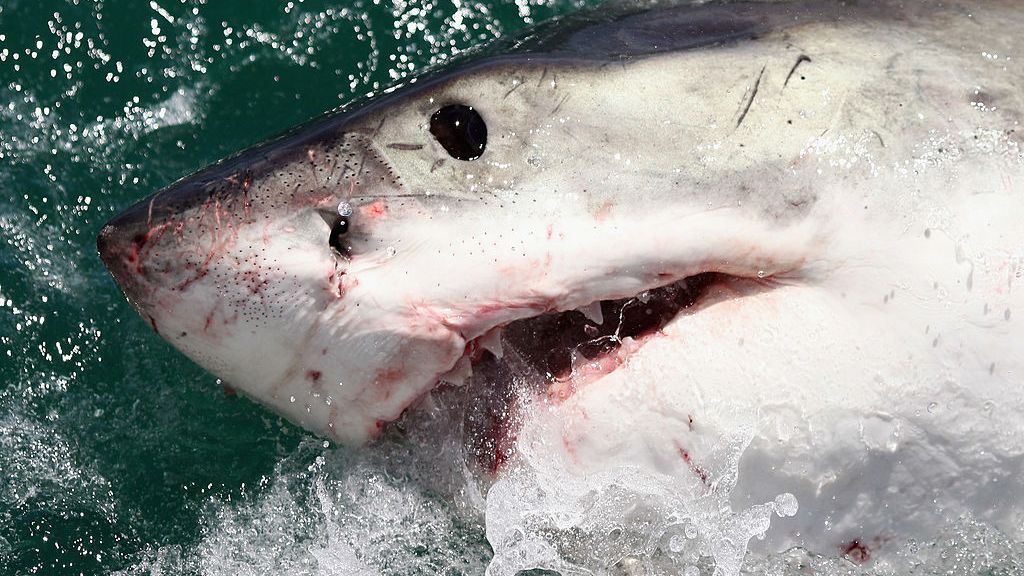 Shark bites increased in 2021, following three consecutive years of decline, according to the Florida Museum of Natural History’s International Shark Attack File (ISAF). Researchers tallied 73 unprovoked attacks worldwide last year. While that is just over the five-year global average of 72, it is significantly higher than 2020’s 52 confirmed bites — the lowest in 10 years.

“Shark bites dropped drastically in 2020 due to the pandemic. This past year was much more typical, with average bite numbers from an assortment of species and fatalities from white sharks, bull sharks and tiger sharks,” said ISAF manager Tyler Bowling.

Fatal encounters happened mostly in the South Pacific, peaking in 2021. In Australia, New Caledonia and New Zealand, there were six confirmed fatalities, but similar attacks happened in Brazil, South Africa and the United States. In most cases, Carcharodon carcharias, or the great white shark, caused the carnage.

Vacationers should be aware that Florida has had the highest number of bites of any area for several decades. Blacktip sharks (Carcharhinus limbatus) probably cause most bites in the Sunshine State. Relatively small blacktip sharks swim near shorelines and shallows to hunt but also flee larger species, such as ravenous hammerheads (Sphyrna mokarran) and bull sharks (Carcharhinus leucas).

“About 60% of all bites we record are in low visibility water,” near the shore, said Gavin Naylor of ISAF.

Volusia County and Daytona Beach had the most shark bites (17), representing 63 percent of Florida’s total for an increase over the five-year annual average. Other bite incidents in Florida occurred in Brevard (2), Miami-Dade (2) and St. Lucie (2) counties, with single incidents in Broward, Manatee, Martin, Palm Beach and St. Johns counties.

There were 47 shark bites recorded in 2021 for the United States, making it the world leader with 64 percent of cases worldwide. All but five of these attacks were along the Atlantic coast.

Australia came in second with 12 bites but was first in fatalities, with three recorded. Bites were down from the five-year annual average of 16 bites, as were deaths, which dropped from the six recorded in 2020. Also in the competition for bites were Brazil and New Zealand with three each, while Canada, Ecuador and the St. Kitts and Nevis archipelago registered one bite each.

While shark bites resumed in South Africa in 2021 after zero incidents in 2020, the arrival of a pod of orcas (Orcinus orca), also known as killer whales, just off the coast allowed swimmers and surfers to breathe a little easier. The number of great white sharks near Cape Town declined greatly when orcas migrated to the area in 2017.

“We don’t know how often orcas kill white sharks, but when they do, they seem to have a preference for the oily liver and leave the rest. As of 2021, however, white sharks appear to have migrated east, and more are now seen along South Africa’s Wild Coast,” Bowling said. In 2021, there was one fatality and three total shark bites there.

The large increase in shark bites and deaths in 2021 can be attributed to the growing number of people enjoying beaches, especially in Florida, which has the second-highest rate of population growth in the country. Deaths due to shark attacks, however, are becoming rarer.

“The overall decline in mortalities from shark bites is likely due to a combination of improved beach safety protocols around the world and a diminishment in the number of sharks of various species in coastal waters,” said Naylor. He noted that the increase of the last two years is attributable to “the expanding numbers of white sharks, which have been increasing in various localities, likely in response to a boom in the seal populations they feed on.”

Of the people bitten by sharks, 51 percent were surfers or boarders. The narrow strip of water known as the surf zone is where waves tumble and create an ideal environment for sharks and surfers. Shallow water and choppy waves stir up sediment, impeding sharks’ vision, priming them to chomp down on anything. The study indicated that in 39 percent of bite cases, the victims were swimming or wading.

Surf zones are where a variety of fish seek food, such as seaweed and invertebrates. This activity in the area attracts sharks.

“For blacktip sharks in Florida, it’s most often a case of mistaken identity,” Bowling said, explaining how a shark might bite a human rather than its everyday meal. ISAF advises swimmers to avoid shiny jewelry that might attract sharks and to skip going into the water at night or dusk.

The post Chomping On Some Bits: Shark Bites On The Rise appeared first on Zenger News.