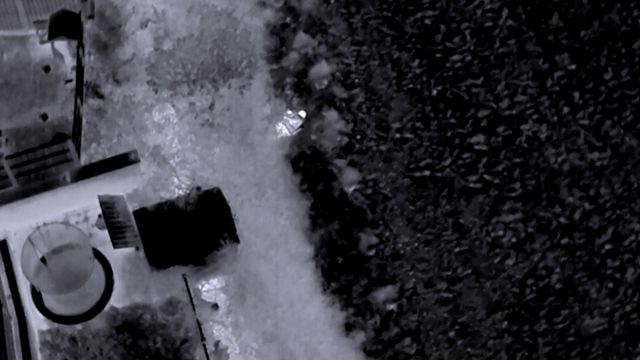 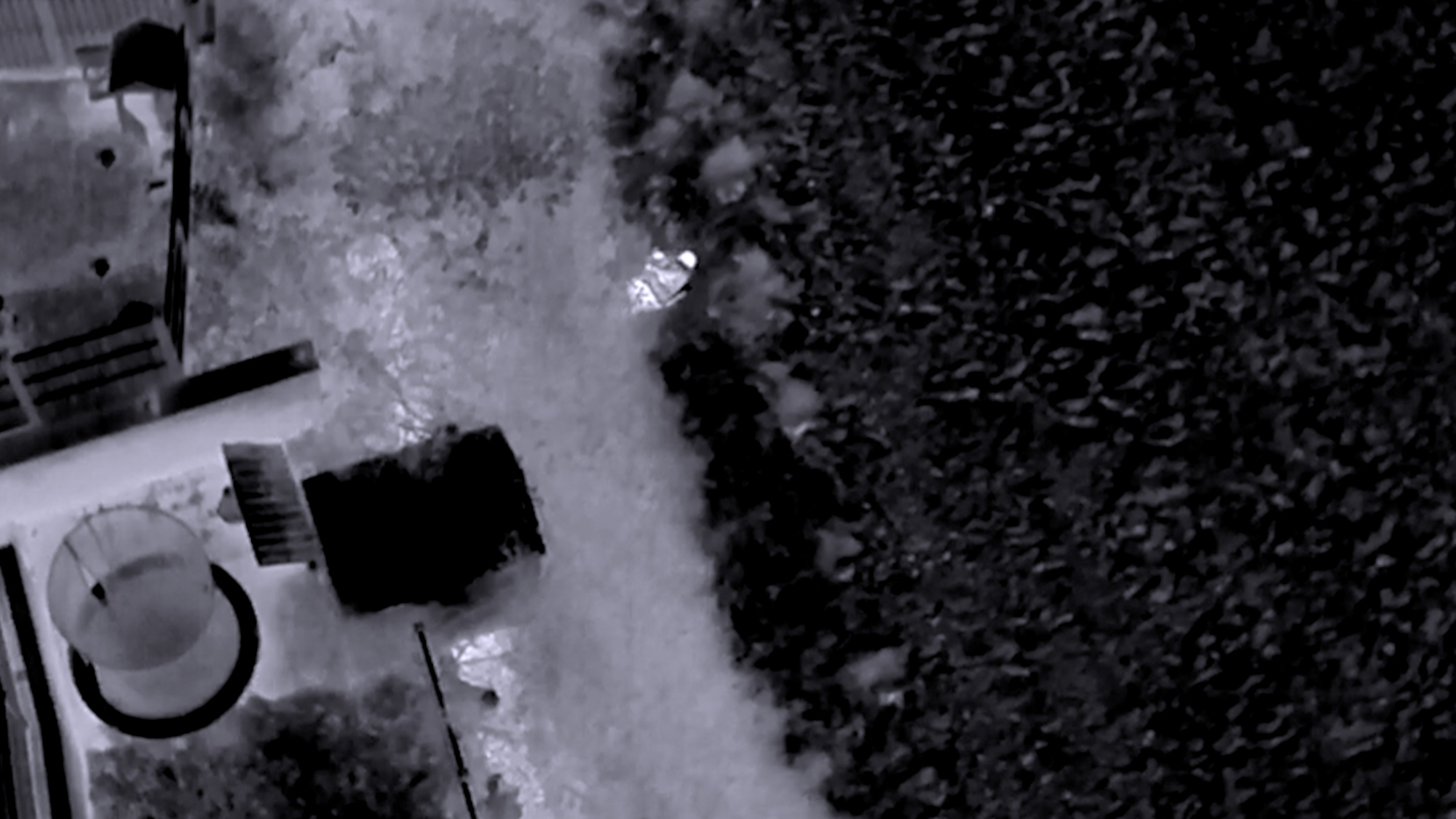 Derbyshire, England, police used a drone to find a confused elderly man lying in a ditch on a freezing night, six hours after he wandered out of the hospital.

Derbyshire Constabulary said in a statement on Jan. 8: “An elderly man who went missing from hospital in Chesterfield on a freezing December night was rescued by officers, after a last-minute decision to widen their search area using a police drone.

“The man, in his eighties, was being treated for an infection in Chesterfield Royal Hospital in Calow when he left the hospital in a confused state at around 11:10 p.m. on 1 December.

“That night the temperature had dropped to 2 degrees Celsius [35 degrees Fahrenheit] with a wind chill of -2 [28 F], and the man was not dressed for the conditions, wearing only a thin padded jacket, jumper, and trousers.

“Police were called by the hospital at 11:30 p.m. to say he had absconded, and they believed he had been gone around 20 minutes.”

During an extensive search, the man called a relative and said he was at a bus stop in Brimington, miles away from the hospital.

The police searched the area and used a drone to help locate the confused man, but were unable to find him.

Derbyshire Constabulary said: “After almost six hours and due to the large search area involved, a request was put into the National Police Air Service (NPAS) to support. The aim was for the NPAS helicopter to search the area north of the hospital, as all intelligence suggested the man was somewhere in this area.

“While this was being arranged, Sergeant Kev Harrell, acting on a hunch, made the decision to use the last remaining battery to fly the drone to the south of the hospital, just in case.”

Sergeant Harrell said: “My heart skipped a beat when I located a heat source in a field — a heat source of a person — in a ditch behind some houses. I guided local officers in with the aid of the floodlight on the drone, and it was great news.

“The heat source was the missing man we had been looking for. He was found, freezing cold and clearly unwell at 5:30 am on 2 December, approximately six hours after he had walked out of the hospital.

“Medical staff later confirmed if he had not been found at that time, he would have likely died from hypothermia. It was a great effort from all involved and just goes to show the importance of having a drone readily available for deployment, and the fact that it saves lives,” the police said.

The man’s daughter said in the police statement: “That night, officers did a brilliant job, working tirelessly to find my dad, and ensure that he was safe.

“People need to know about this, as without the police and their ability to access a drone the outcome could have been so different.”

The man has made a full recovery and is now back home.

A drone was also used Dec. 6 to locate an ill British man in Nottinghamshire, England, who was reported missing and found after wandering in a field.