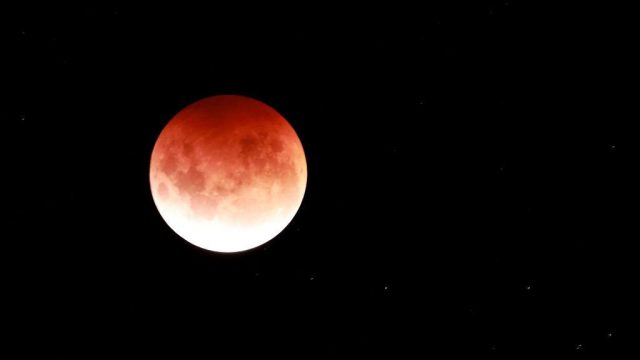 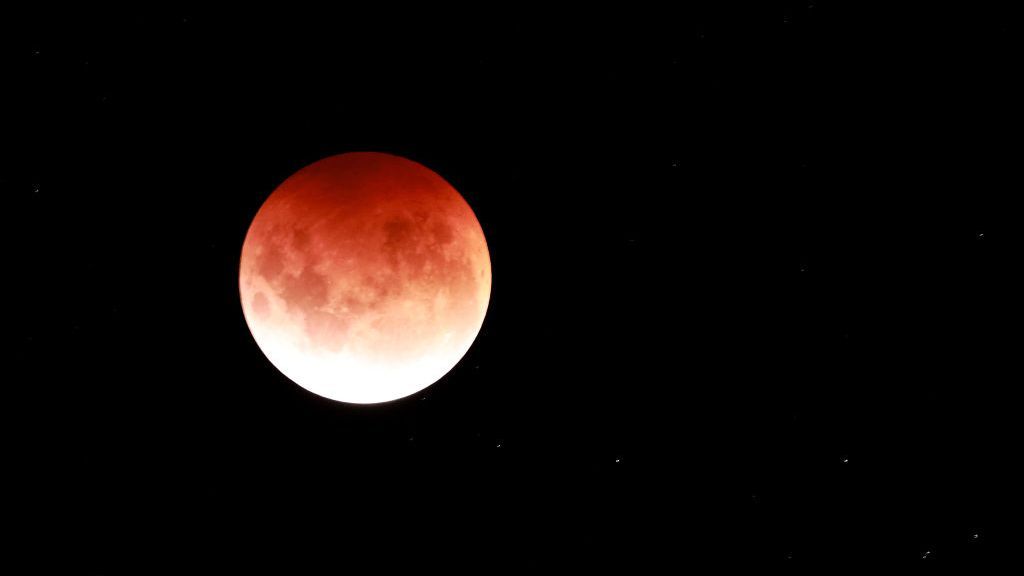 A full moon really does stir up a bloodlust in sharks, according to a new study, which found that shark attacks become more frequent during this time.

Researchers at Louisiana State University and University of Florida found that sharks are more likely to set their teeth into victims when the moon is shining brightly than at times when there is less illumination. While folklore and ordinary observation has long claimed that a full moon can stir up animal passions, few studies have been undertaken to test the theory.

The researchers examined data on shark attacks recorded in the International Shark Attack File at the Florida Museum of Natural History. They looked at nearly 2,000 attacks recorded off the coasts of North America, Australia, Africa and the Pacific Ocean Islands from 1960 to 2015 and found a correlation between shark attacks and phases of the moon. The exact cause of the phenomenon remains unclear, however.

“It’s not a matter of more light at night for sharks to see. Most shark attacks occur in the daylight. However, the moon can exert other forces on Earth and its oceans in ways that are much more subtle — for example, the gravitation pull that we see affect the tides,” said study co-author Steve Midway of LSU, an expert on fisheries ecology and statistical analysis.

The study was published online in Frontiers in Marine Science.

While it may be too soon to say that moonlight encourages shark attacks, the new data offers a better understanding of shark aggression to develop recommendations that may calm the jagged nerves of beach-goers. “The abundance of data we have would suggest that there is something there that’s worth continuing to look at,” Midway said.

Approximately 70–100 shark attacks occur annually worldwide, according to the Florida Museum of Natural History, resulting in about 5 deaths. However, these numbers are only approximate because data from developing nations is incomplete and news about shark attacks may be suppressed out of fear of bad publicity. In 2020 alone, experts at the museum investigated 129 alleged shark-human interactions worldwide.

The light of the moon may not be the only effect celestial bodies have on terrestrial life. The gravitational pull of the moon and sun appear to affect both animals and plants, according to research by the Sao Paulo Research Foundation. Researchers at the institute based in Brazil suggest that gravitational tides change how both flora and fauna behave and grow, even when triggers such as the succession of night and day are factored out.

“All matter on Earth, both live and inert, experiences the effects of the gravitational forces of the sun and moon expressed in the form of tides,” said Cristiano de Mello Gallepo of the University of Campinas. “The periodic oscillations exhibit two daily cycles and are modulated monthly and annually by the motions of these two celestial bodies. All organisms on the planet have evolved in this context.” 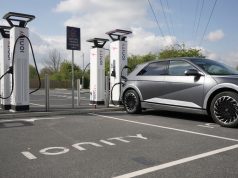