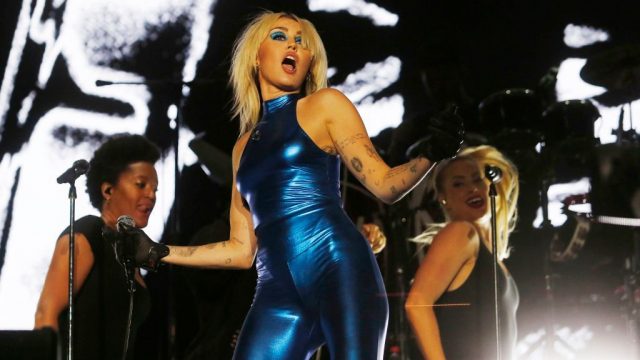 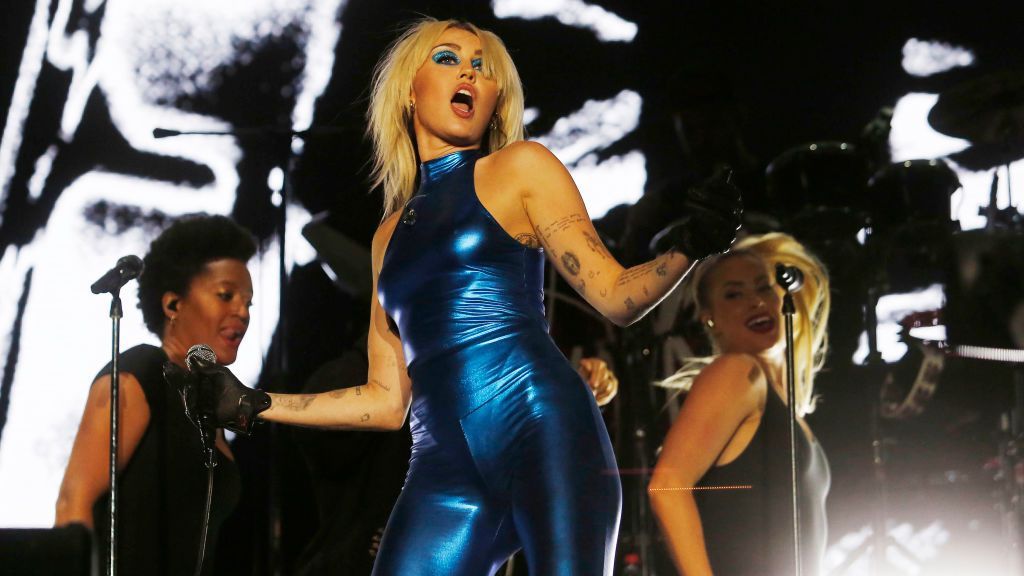 American singer and songwriter Miley Cyrus reassured fans on Wednesday that she, her band, crew, friends and family were all “safe” after their private jet was struck by lightning and forced to make an emergency landing in South America.

Cyrus, 29, had been en route to Paraguay’s capital Asunción early Wednesday morning to perform at the Asunciónico music festival, one of the largest rock festivals in the South American country. However, the plane got caught in “a major unexpected storm,” Cyrus said on Twitter.

To my fans and everyone worried after hearing about my flight to Asunción. Our plane was caught in a major unexpected storm and struck by lighting. My crew , band , friends and family who were all traveling with me are safe after an emergency landing. pic.twitter.com/NhKrospppN

She also posted a video over social media showing a lightning flash outside of a plane window, along with a photo of the damage that the plane had sustained, which appeared to show a deep dent in the exterior of the aircraft’s body.

“We are unfortunately unable to fly into Paraguay,” Cyrus, who’s been performing in South America as part of her recent tour, wrote alongside the photo.

The severe weather also forced event organizers to cancel the opening day of the festival on Tuesday for the safety of the public, artists and staff, according to a news release from the festival.

Video showed the city of Asunción practically underwater as floodwaters swept away cars and threatened to carry off people.

“Incredíble,” one person said as they and other passengers disembarked from a flooded bus into chest-deep floodwater. Another video showed a person riding a motorcycle into rushing water, which promptly swept the bike up and knocked the rider into the water.

Roads transformed into rivers, trapping pedestrians in the quick-moving water. One video shows someone trying to reach a boy on a sidewalk, who was clinging to a tree as water rushed past him.

“One climate site in Asunción recorded 2.14 inches (55 mm) of rain on Tuesday,” AccuWeather Meteorologist Mary Gilbert said. “The site typically receives just over 2.50 inches of rain (about 65 mm) for the entire month of March.”

The thunderstorms that rumbled into Paraguay first developed in northern Argentina on Tuesday afternoon, growing heavier as they pushed northward in the evening, Gilbert said. She added that the storms produced frequent lightning and a few strong wind gusts of up to 40 mph in Asuncíon Tuesday evening when rainfall was at its heaviest.

The Formosa International Airport in Formosa, Argentina, near the border between the two countries, recorded 4.27 inches (108.5 mm) of rainfall within just a few hours on Tuesday.

While she was unable to make it to Paraguay, Cyrus is still set to perform at Lollapalooza Brazil 2022, which kicks off on Friday.

For the latest weather news check back on AccuWeather.com. Watch the AccuWeather Network on DIRECTV, Frontier, Spectrum, fuboTV, Philo, and Verizon Fios. AccuWeather Now is now available on your preferred streaming platform. 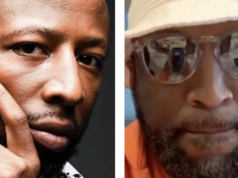