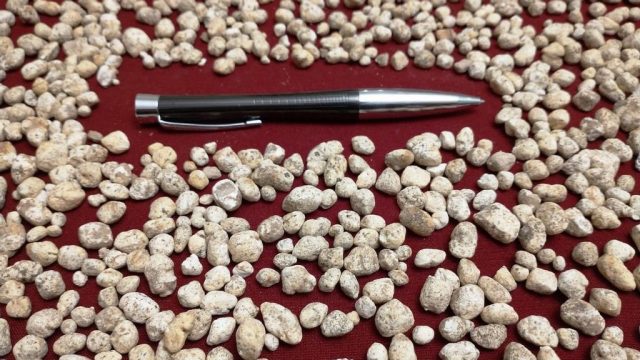 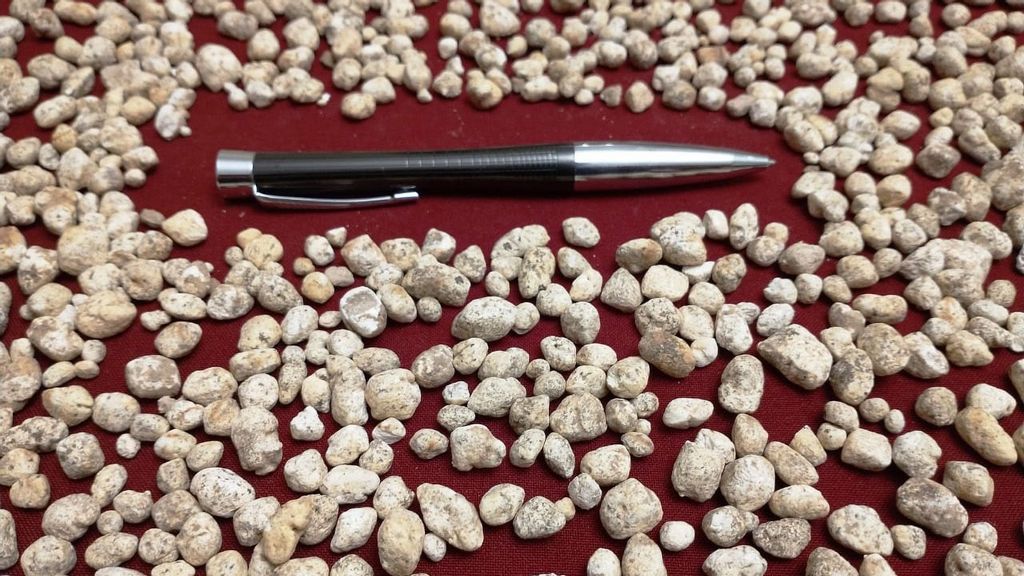 Prehistoric giant sloths had armor like chain-mail, made of a bone mesh embedded in their skin to stop predators from sinking their teeth and claws into them, according to new research.

Experts at the Paleontological Museum of San Pedro said the surprising find took place as they were conducting a “routine survey” at a quarry near the city, which is about 105 miles from the capital, Buenos Aires.

The researchers said the 770 bones they found in sediment measure between two and 12 millimeters in diameter and are more than 20,000 years old.

The researchers said in a statement on the museum’s Facebook page that “a significant amount of tiny dermal bones strengthening the skin of certain giant sloths was discovered” at the site. The dermis is the layer of skin that lies just below the outermost layer of skin, the epidermis.

“Within the tissues of their thick skin, these animals developed these hard balls as a defense strategy against attacks from predators,” museum director Jose Luis Aguilar said.

“Located one next to the other, they began as tiny packages of cells that grew to the size of a bean, and then ended up generating a kind of flexible but very resistant ‘mesh’ that covered the body and made it difficult for claws and teeth to enter,” he said.

Aguilar, who worked with researchers Walter Parra and Jorge Martinez on the project, says the team’s ability to make the discovery was due to the healthy relationship between the museum and Tosquera San Pedro, the company in charge of operations at the quarry. The relationship has “allowed the recovery of very valuable fossils.”

The experts said the quarry is located about three miles from the center of San Pedro and is operated by the Iglesias family, which has been working with experts from the museum “for several years.”

“For years, at the San Pedro museum, we have been collecting samples of different osteoderms, since we are convinced that each genus of sloth generated a unique and particular pattern of these small bones,” Aguilar said.

Osteoderms are bony deposits forming scales, plates or other structures in the dermis.

“We have found some that are semi-spherical, kidney-shaped and even bipyramidal. That is why we believe that this diversity of forms only has one explanation and that is that each group of these animals produced its own particular form,” Aguilar said.

The researchers said they will next try to confirm this hypothesis and to identify which shapes each species developed. 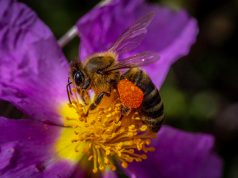