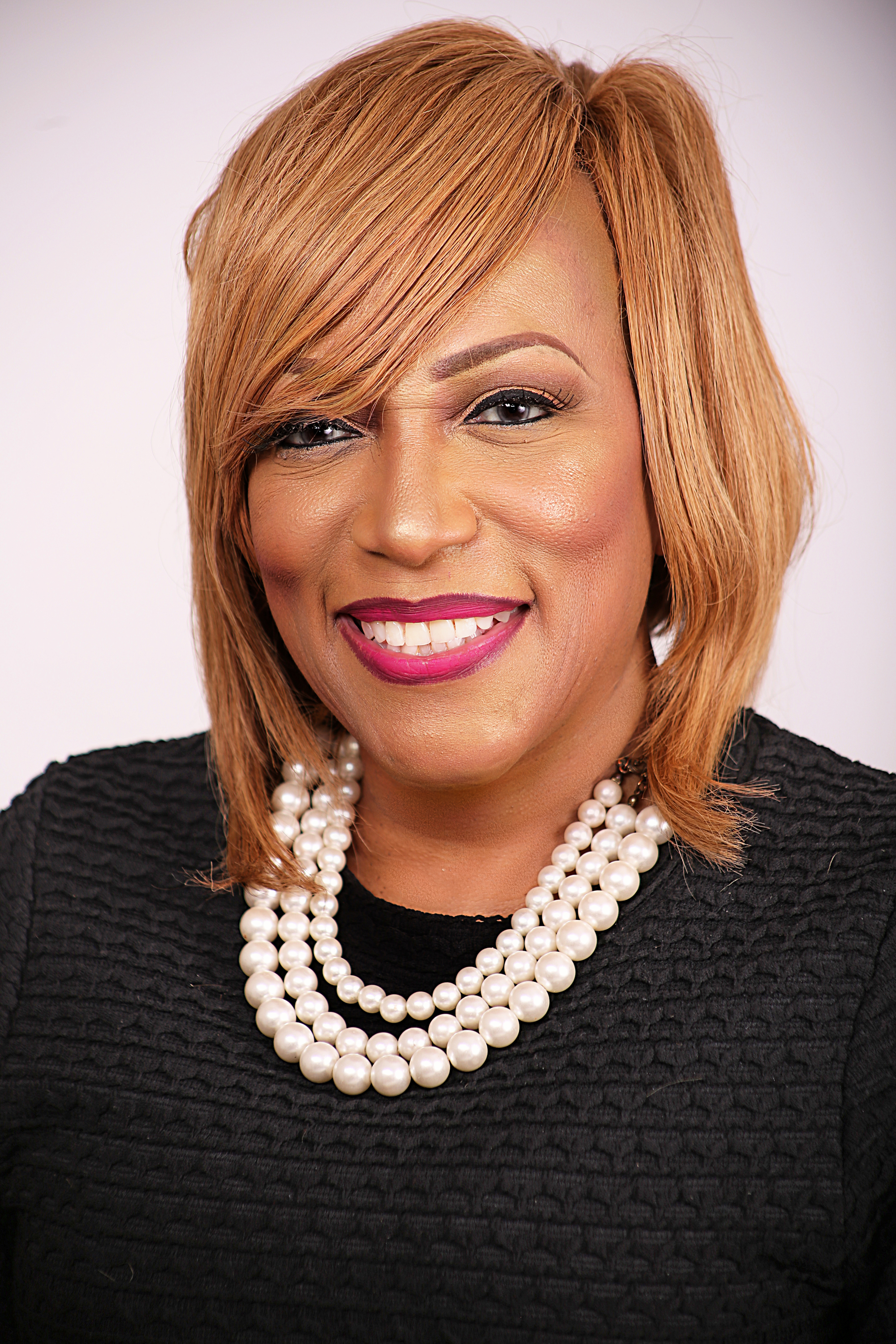 Now that the Birmingham City Council has fulfilled its duty to reapportion the City’s nine districts based on the 2020 Census, I’d like to thank all our residents who participated in this endeavor. Whether you contacted us through email, attended a public hearing, or reviewed some of the materials shared during the process, please know that your input and participation was valuable. Change like this is never easy, and we, the Council, greatly appreciate your engagement over the last several months.

During this once-a-decade process, we were presented with a unique set of challenges brought on by the COVID-19 pandemic. Firstly, the circumstances surrounding a highly contagious virus had a significant dampening effect on Census participation in Birmingham (and elsewhere for that matter). Because of this, Birmingham’s self-response rate was lower than expected, leading to what many experts have labeled as a partially inaccurate population count. Census participation is a vital component of our reapportionment process because it sets the stage for reapportionment. It’s unfortunate that the public health crisis had such a heavy hand in shaping results in which some of our city was not counted.

Nevertheless, whatever you think about the counting or reporting issues with the Census in 2020, the law requires the City to move forward with reapportionment using the data contained in the Census Report.

Despite the challenges, I believe that through the diligent efforts of my colleagues on the Council, our redistricting consultants at Crimcard, and our city Communities (including our 99 neighborhoods), we were able to develop new districts in a way that A) satisfies local, state and federal laws; B) limits the number of residents whose district assignment changed; and C) balances the policy guidelines for reapportionment that were unanimously approved by the Council.

Alabama law commits the authority to adjust boundaries for municipal elections to the discretion of the local jurisdictions themselves. Birmingham’s local ordinances require the City Council to deliver a draft reapportionment district map within six months of the time the federal government releases Census data.

I am proud that despite a delayed report from the Census Bureau and an intervening citywide election, the Council met its duty in a timely fashion. And even with these unprecedented time pressures, we completed this process with a level of transparency, accessibility, and public engagement that has set the gold standard for every district-drawing process (state, local, or federal) in the State of Alabama.

Following the Council’s final approval of the map last week, these new boundaries will go into effect “within a reasonable time period” – meaning that the boundary changes take effect very shortly for all intents and purposes. As we have done at each stage of the process, the Council will share tools and information with the public so that everyone can see exactly how these changes affect their district assignments. We will soon provide maps in hard-copy and in electronic form for the public to review the final product of this work.

I want to review some of the key considerations that show how the Council’s work not only followed the law but also improved the old maps that followed the 2010 Census.

One of the key policy guidelines adopted by the Council this time was to try and make more neighborhoods whole – a key community of interest in Birmingham. A quick review of the new map shows how much things have improved. Every district now features more whole neighborhoods or (where that wasn’t possible) neighborhoods with fewer splits among districts, making it easier for a person to know more easily who represents them on the Birmingham City Council and Board of Education. This improvement should serve to strengthen neighborhood representation and participation in all our local government processes.

Another important policy consideration in the approved guidelines was limiting the number of people who would change districts. In harmony with the other guidelines, the final map successfully kept the movement to new districts to a very minimal level. After incorporating ideas from all Councilors and the public, the new map changes the district assignments of only about13 percent of persons across all nine districts. Put differently, almost 9 of every 10 people in Birmingham remains in their original district.

There is never an easy time to make these changes, and no single map can please everyone. But the Council has a duty to make sure every citizen in every district has equal political representation. The population balancing evident in the new map followed the law and faithfully applied the guidelines. Most important, the new map considered carefully what is fair for the entire city – not just any one part of it. Every member who was elected to the City Council and the Board of Education during last year’s election remains in office. And the effect of every vote that was cast to elect them last November stands unchanged.

In closing, I’d be remiss if I did not say how proud I am of the spirit of cooperation and due diligence that was exhibited by my colleagues and staff who worked to make sure the Birmingham City Council is fulfilling its duty as the elected representatives of the people to uphold our democratic processes.

Wardine Alexander is President of the Birmingham City Council