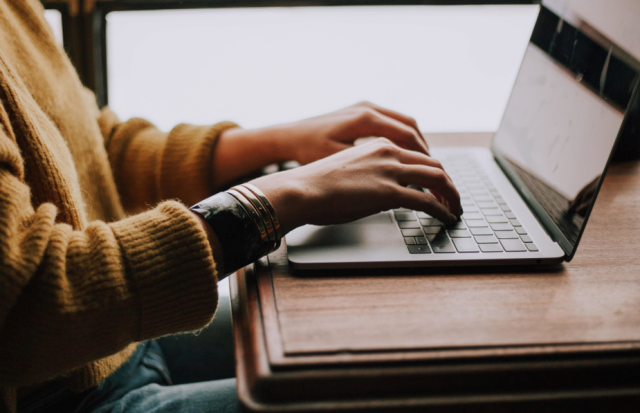 In the past, residents by law were required to physically visit the county courthouse to receive exemptions from property tax, Hendricks said.

She spent the past four years working with state and local officials to get that changed.

“You would have thought that [filing property tax exemptions] would have already been an easy thing to do, but the law pretty much says that you have to come down to the courthouse. That’s an old 1901 law . . . that was what we were faced with,” Hendricks said.

After seeing a father rush into the courthouse with his four children, during a storm, to file his property tax exemptions one afternoon, Hendricks said, she accelerated steps to make changes and eventually got the attention of state legislators.

“We had to really rally legislators to really promote the bill [to legalize online exemption filing], and then the pandemic hit, . . . so I think that that helped to move it,” Hendricks said.

The two primary types of exemptions that people file for property taxes are the homestead exemption and the over-65 exemption.

The new online filing could help people keep their homes, since property taxes, and exemptions from them, are often forgotten. “I do think [the online filing] will prevent a lot of people from losing their homes because if you pay $2,000 a year in property taxes, and you miss it for two years, you now owe $4,000 plus interest, and if you miss five years, that’s $10,000, so it becomes almost [prohibitively expensive], so people do lose their homes,” Hendricks said. In others words the total amount owed in taxes increases more each year someone forgets to pay.

Because older residents, in particular, forget about their property taxes, Hendricks said the online system makes it easier for younger family members to help since younger people generally understand technology better. In addition, the online system has special logins for attorneys that will allow them to file the exemptions on behalf of clients.

Hendricks also said the new software will give her office access to email, a much faster form of communication between her and residents than regular paper mail.

For residents concerned that the new software will thin the staff of the tax assessor’s office, Hendricks said that employees will simply handle different work.

“We may need more staff because the information comes to us. We’re behind the scenes…We won’t have as many people at the desk waiting on people. All that paperwork still comes to my staff, who will have to then make the evaluation and then place the exemption on the property,” Hendricks said.

As the most populous county in Alabama, Jefferson tries to be on the “cutting edge,” she said.

“[The online filing] is going to be a big thing all around…and some counties may choose not to do it. It’s left up to them, but I do think they may get a little pressure when they see that Jefferson County is on board,” Hendricks said.