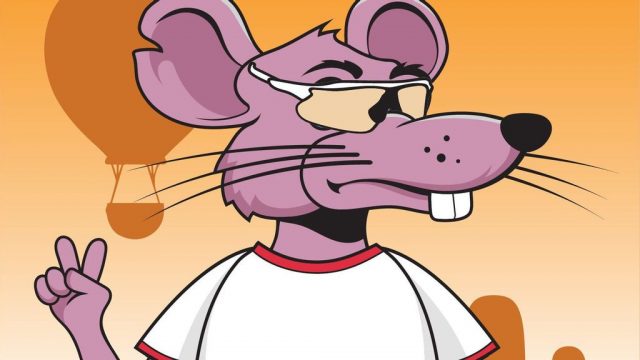 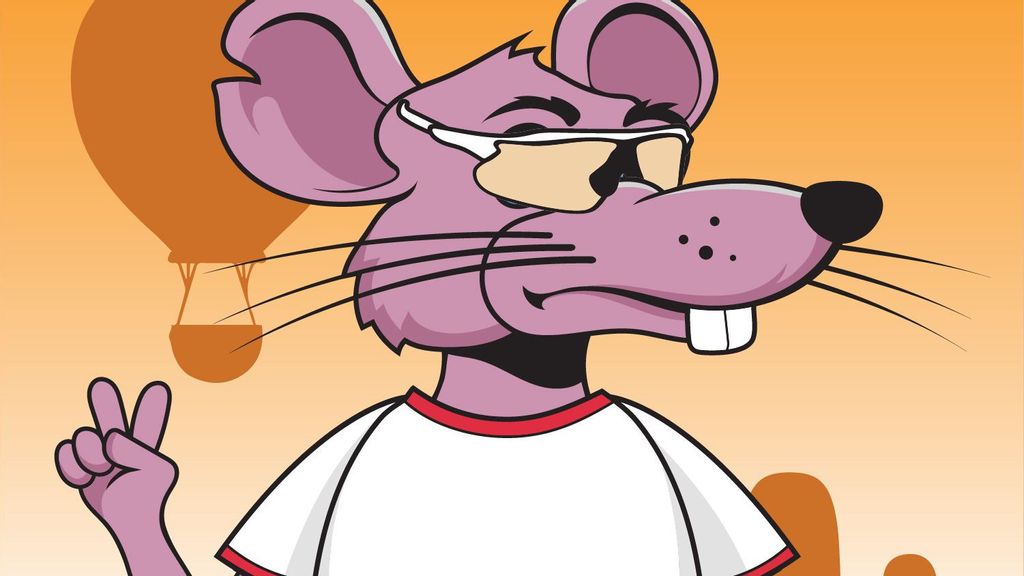 Clothing retailer PacSun is wrapping itself in digital.

The company participated in the ComplexLand 3.0 event, May 25-27, with a three-level virtual-reality store. It’s all part of PacSun’s ongoing metaverse and blockchain efforts, with exclusive merchandise available for early purchase by ComplexLand attendees before launching at PacSun.com and PacSun retail locations in early June.

The garment business started taking various cryptocurrencies — Bitcoin, Ethereum, Dogecoin and Litecoin — through Bitpay in October 2017 to cater to Gen Z customers interested in digital assets. (Gen Z is defined as those ages 10-25, according to Beresford Research.)

“Being a part of ComplexLand 3.0 is a huge milestone for us in the metaverse, coming over a year after we released our initial offering of PacSun-branded products on Roblox,” said Brie Olson, president of PacSun.

Roblox is an online platform and storefront where users play games.

“There is no denying the metaverse as a whole has an extraordinary network effort,” Olson said “In addition to customers finding community in the area, we as a brand are able to interact with them in a genuine manner and eventually develop our Pac Community in both the digital and physical realms.”

Other retailers, including Forever 21, Crate & Barrel, Tommy Hilfiger, DKNY and Walmart, have also shifted their focus to the metaverse.

However, caution is called for when investing in the virtual realm.

Firms should not spend an excessive amount of resources in a single metaverse component, according to business consultant Gartner, since the adoption of the technologies is still in its early stages.

As companies such as PacSun explore the metaverse and cryptocurrencies, it is unknown to what degree customers, particularly younger consumers, are interested in these technologies.

A research study published in April revealed that more than half of Gen Z gamers want to earn money in the metaverse, and one-third want to develop careers in the field. However, according to a poll, 48 percent of adolescents were unaware of or disinterested in the metaverse.

Another poll indicated that although 74 percent of respondents had heard of the metaverse, just 15 percent felt confident in their ability to describe it to others.

Still, PacSun is targeting younger clients online and offline. The company released a gender-neutral apparel line for kids aged 4 to 14 last year at Nordstrom, its website and pop-up shops. PS Reserve, launched in July 2016, provides verified clothing, shoes and accessories. PacSun Kids opened its first store in the Mall of America in November and aims to open five more this year.